What’s more, the city boasts a vibrant nightlife scene, meaning you can party into the wee hours in some fantastic bars and clubs too. However, we’re going to throw a spanner in the works with yet another exciting option! A series of fun street events also regularly take place during the day around London. Here, you can sample the city’s array of music, food and culture, while chatting to locals and visitors alike. Here are just some of our favourites…

Let’s start big! The annual Notting Hill Carnival is Europe’s biggest street festival, and has been running in the city since 1966. This colourful extravaganza celebrates all aspects of Afro-Caribbean culture, and will see a parade wind its way through the streets of West London, while tasty food and drinks will be available for punters to sample.

Speaking of food, we also recommend you check out Street Eat at Carnaby Street; a delicious annual affair that sees local restaurants, bars and cafés offer up their wares on stalls along the street. Boasting a relaxed, party atmosphere, foodies should be sure to head along to the many chef talks and demonstrations that take place throughout the day. 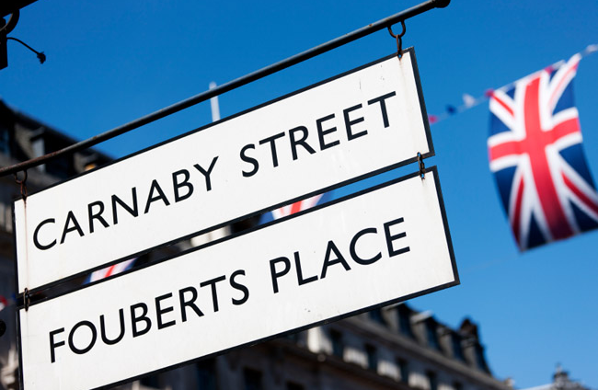 We could hardly get through a London event guide without mentioning the majestic Thames! In fact, the entire month of September is dedicated to the city’s iconic river. During Totally Thames, why not check out the Mayor’s Thames Festival; a fun multi-arts festival that will see film screenings and performances take place along the riverside, while at night there’ll be bonfires, walks and boat cruises. That same month, the Royal Greenwich Tall Ships Festival is also set to take place. As the stunning tall ships moor along the docks, there’ll be a host of entertainment including food, music and fireworks taking place on dry land! 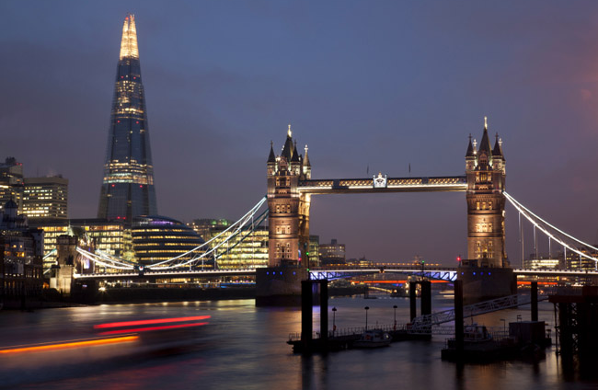 Also using the Thames as a backdrop is Merge Festival; one of the latest - and coolest - additions to the hip London arts scene. This month-long series of exhibitions, performances and installations celebrates the rich cultural identity of the Bankside area of the city - definitely one to watch.

Avid readers will love our next festival - Day of the Book celebrations in Kensington. This quirky, free event on Howard Avenue is perfect for the whole family, as there’ll be author readings, open-mic, storytelling sessions, kids’ activities and live music taking place, not to mention lots of books for sale!

Finally, to the Marylebone Summer Fayre. With live music, crafts and a farmers’ market, this wholesome event is reminiscent of a traditional village fete, but with a modern twist! There’s a music stage, where some exciting up-and-coming acts will entertain, and food stalls where you can sample tasty treats from local restaurants.