For centuries, Marylebone has been home to a rich melting pot of musicians, artists, writers and socialites. The neighbourhood of Marylebone is steeped in history and has been the address of many iconic individuals over the years, many of which lived just a stones’ throw away from The Marylebone. So throw on your walking shoes and let us take you on a tour Marylebone’s most famous residents. 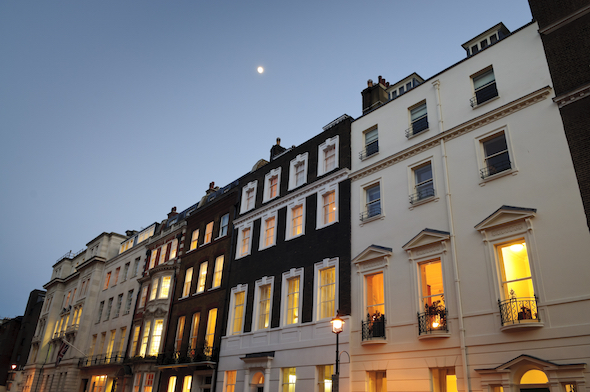 Charles Dickens is considered one of the greatest contributors to English literature, bringing us all time favourites such as ‘A Christmas Carol’ and ‘Oliver Twist’. Dickens spent 12 years in this grand Marylebone home and wrote six of his famous novels. Sadly, in 1950 the original house was pulled down but an impressive mural of Dickens is now proudly displayed on the side of the building. 31 minutes walk from The Marylebone Hotel.

If only the walls could talk at 34 Montagu Square. Arguably Britain’s most famous band, The Beatle’s spent a number of years living here, penning some of their most well known songs and playing host to a variety of musicians. Over the years the tenants included John Lennon and Yoko Ono (where their infamous naked album cover was shot) as well as Jimi Hendrix. Rumour has it that Ringo Starr, who held the lease of the property, eventually kicked Jimi out for throwing whitewash on the walls during a wild party. 12 minute walk from The Marylebone Hotel. 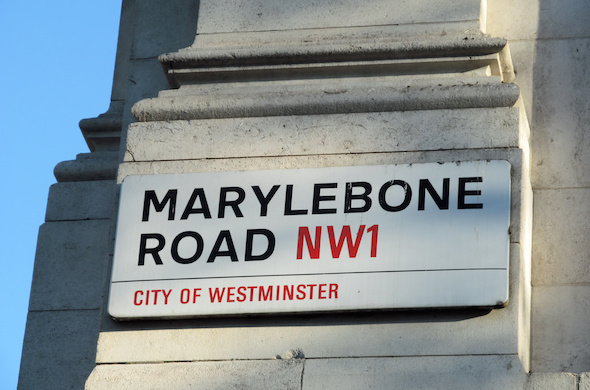 Jimi Hendricks never stayed in one place for very long. However, he poignantly described 23 Brook Street as “the only home I ever had” and now a blue plaque marks the significance of the building. After restoration in 2010, Jimi’s Brook Street home was transformed into a museum, holding displays on his life, work and musical legacy. Now open to the public, the Handel & Hendrix museum is dedicated to the musician who changed Rock and Roll music. 8 minute walk from The Marylebone Hotel. 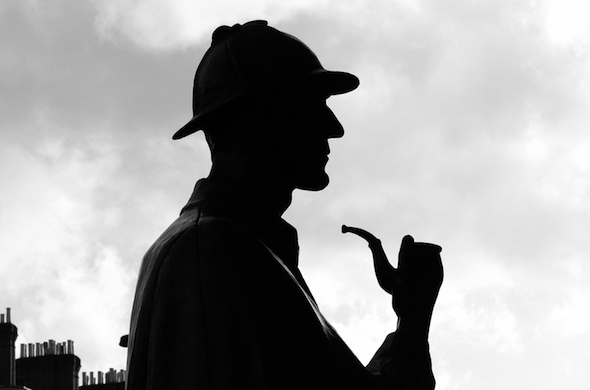 Lived at: 221B Baker Street

Step back in time and experience the home of the world’s most famous fictional detective: Sherlock Holmes. Due to its architectural and historical interest the building is now a protected museum, holding displays, memorabilia and wax figures. Sherlock Holmes and his loyal aid, Doctor John Watson, spent years solving crimes in London based on the books by Sir Arthur Conan Doyle. 15 minute walk from The Marylebone Hotel

Marylebone’s eclectic residents are always changing but these famous homes will always be a great reminder of the history surrounding The Marylebone Hotel. 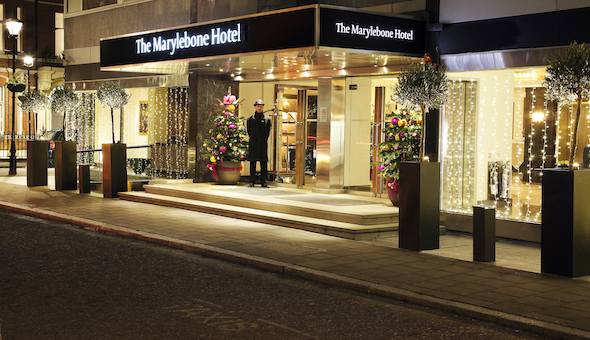