Enter the world of the Multiplied Art Fair. 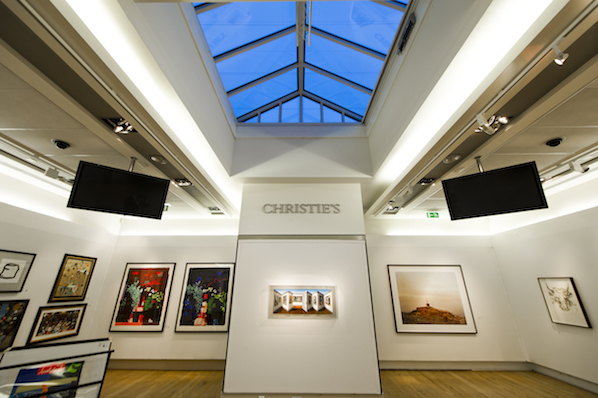 We gave you a sneak peek into the world of Christie’s South Kensington before, with an ever-changing rotation of incredible artworks and other pieces on display. But while it’s always home to a variety of pieces, it’s also the location of MULTIPLIED; the UK’s only fair dedicated to contemporary art in editions. 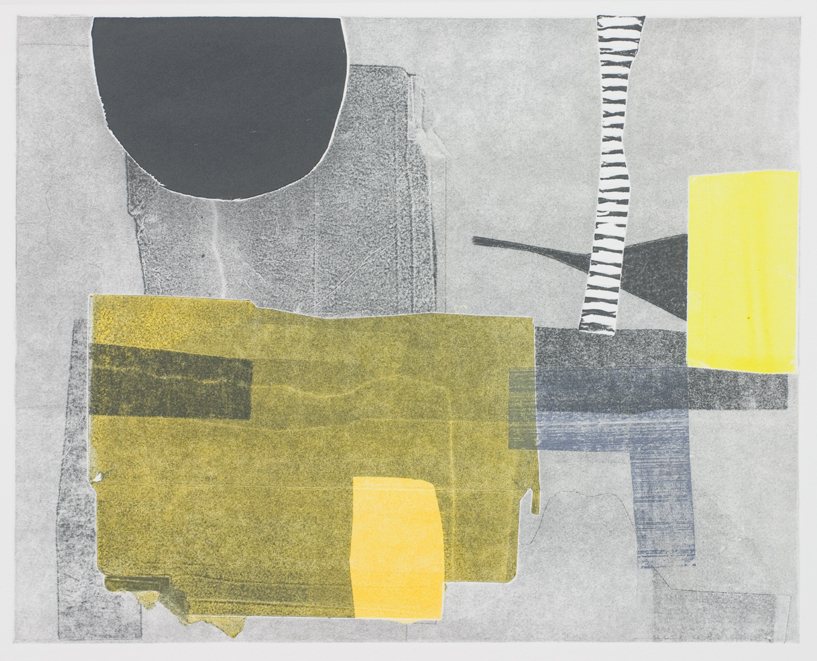 The fair is in its sixth year, and is running at Christie’s South Kensington from 16th – 18th October during Frieze Week, one of the most significant periods in the international world of contemporary art.

The art fair showcases a huge array of work, from prints to photography, digital work to multiples. Some of the artists you can expect to see include…

Image to the right: Re-pool V, by Michelle Avison

You can see more at www.multipliedartfair.com

85 Old Brompton Road, London, SW7 3LD – less than a minute away from The Kensington.