Enjoy a cocktail on the terrace 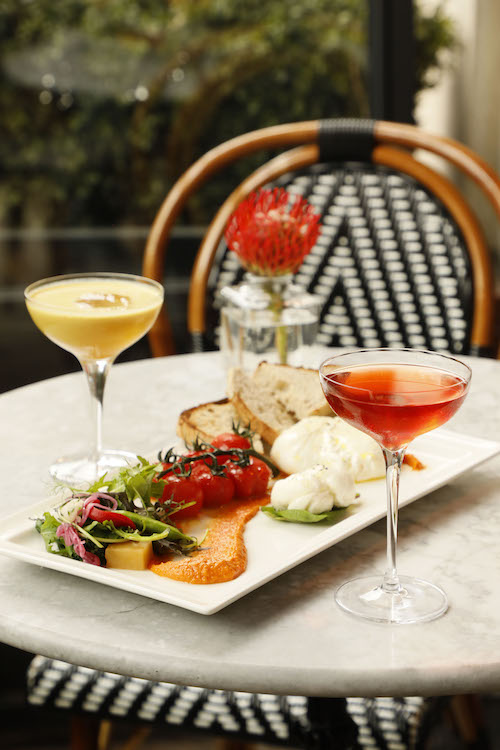 Though the weather may have recently taken a turn, the summer of 2018 has to be one of the best we’ve experienced in years. We’ve had sunny skies, long, languid evenings and a warmth in the air that makes you want to enjoy a chilled cocktail on an airy terrace.

So it’s fortuitous that Balfes has just launched a new aperitif cocktail menu, expertly crafted by the new Bar Manager, Alan McGillivray. With an impressive background in Mixology, and experience in the acclaimed New York bar The Dead Rabbit, Alan brings his world class serves to Ireland for the first time. He has introduced more refined and sophisticated aperitif categories such as Vermouth, Sherry and Amari to the offerings in Balfes, which now boasts a more varied cocktail menu than ever.

You also now have more time in the evening to enjoy cocktails - on Fridays, Balfes is open until 12.30am, and the bar is open until 1am on Saturdays.

The menu features eight new cocktails, each encompassing Alan’s cocktail philosophy of clean and mature flavours. Alan’s unique approach focuses on refined, niche spirits that provide a twist on traditional classic such as a Spritz and Americano.

The new Aperitif Cocktail menu is available in Balfes now, with the following concoctions available... 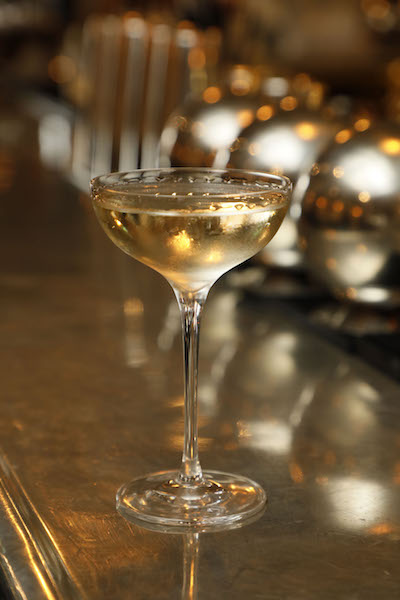 Named after the nickname given to rum as far back as 1654 has a basis of Plantation Grand Reserve Rum, Banana, Ginger, Almond, Palo Cortado Sherry, Lemon.

Balfes twist on the classic "Americano" cocktail. Created in the 1860's it was originally named "Milano-Torino" as an homage to the birth place of its two main ingredients; Campari from Milano and Sweet vermouth from Torino. As it became popular with American tourists just prior to prohibition its name was changed to the Americano.

Originating in Venice while Italy was part of the Austrian empire known then as the "Kingdom of Lombardy-Venetia".
Initially a splash of water (or later soda water) was added to the local Italian wines by the Austrians as it was much stronger than the beers they were accustomed to drinking. 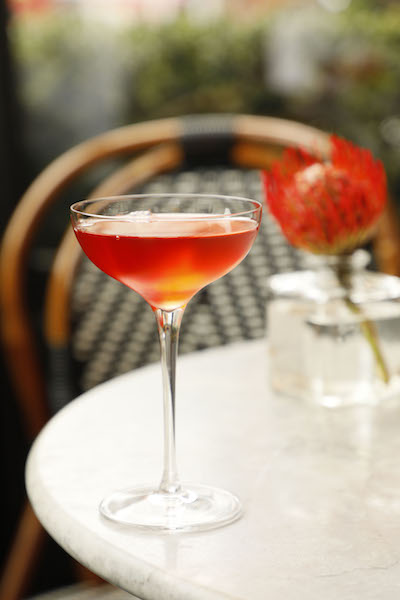 The full Balfes aperitif cocktail menu is available at  Balfes.ie. Booking available at 01 646 3315 or visit balfes.ie