Celebrate in the city. 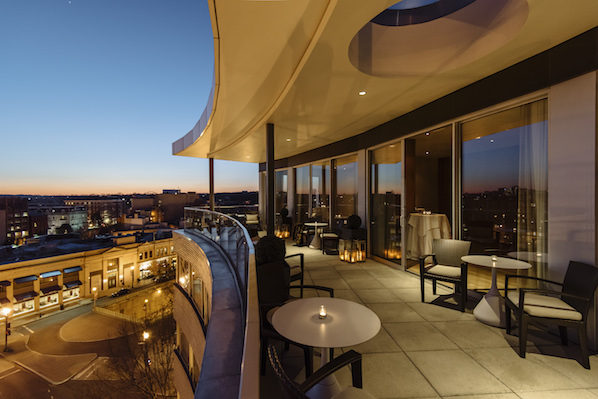 If you’re still wondering what to do this New Year’s, fret not. There’s still time to book a city break away, so you’re in the heart of the action when the clock strikes midnight.

In Washington D.C., The Dupont Circle Hotel is running a ‘New Year in the Capital’ package, so you can see in 2016 in the heart of the coolest district in DC. You’ll be right in the middle of the action, so you can have your pick of the city’s hotspots to drift between. Or you can make the most of one of the city’s best bars with a cocktail at Bar Dupont.

This year, Bar Dupont will be holding a Mad Men themed New Year’s Eve Event. Starting at 9pm, there will be a DJ in the back bar area with a Satellite Bar featuring a selection of premium scotches, bourbons and rye whiskeys. In the main bar area, they will have a Cigar Roller starting at 9pm, rolling cigars for guests to purchase from the bar. The bar will be running a $25 cigar and a cocktail special on Old Fashioned’s, Manhattan and Vesper Martinis. Outside, there will be an ice bar featuring Belvedere Vodka and two large smoking tables for guests to enjoy their cigars.

Best of all? There's no cover charge! 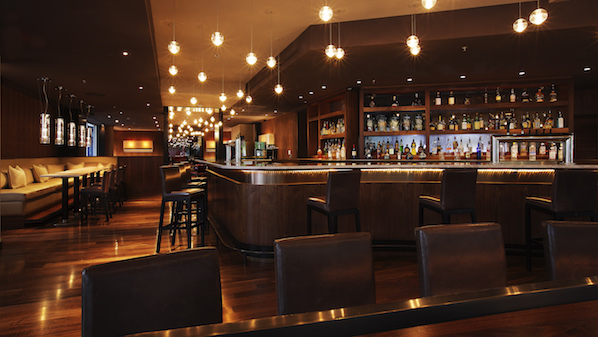 Upgrade to a suite, and you’ll have access to the ultra-chic Level Nine Lounge, with amazing views over the city and a host of exclusive extras, like complimentary beverages and an invitation to the Daily Indulgence between 5pm and 6pm.

The New Year In the Capital package starts at $149 per night, and includes…