Dalloway Terrace is bringing hit Hollywood blockbusters to its magical setting at The Bloomsbury with its new cinema club. From 22nd September to 8th November it will be playing The Great Gatsby, Cocktail, Chocolat and Grand Hotel Budapest (among others) on a 30ft alfresco cinema screen. The cinematic experience will be enhanced by the addition of wireless headsets, cocktails inspired by the film playing and a bag of popcorn to share. 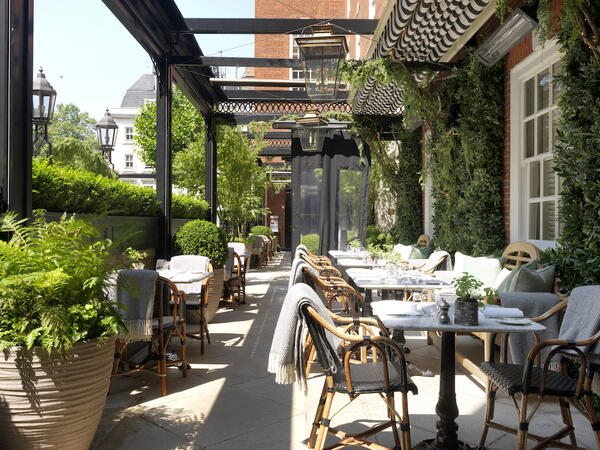 After the film head downstairs to the new Bloomsbury Club Bar, where sharing plates and drinks will be available until 2am. In the unlikely (ahem!) event of rain those in seats not covered by the canopy will be given the option to rebook. Screenings start at 8pm and tickets cost £25, including a cocktail and popcorn.