Blog (The Prettiest Parks in Dublin)

The Prettiest Parks in Dublin

Make the most of the sun 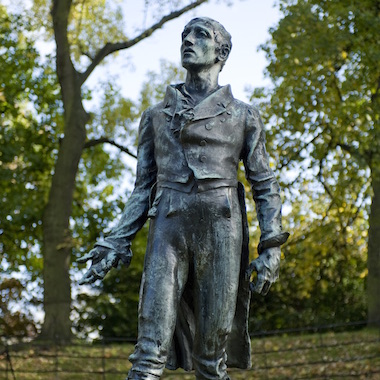 It’s the phrase that’s uttered across the country as soon as the summer arrives – “You just can’t beat Ireland when the sun shines”. It’s true on the coast, where the sea glitters and the sand gleams. And it’s true in the cities, where people spill from the buildings for an al fresco coffee, or make their way to the parks to relax in their very own green space.

There are plenty of beautiful parks around the city, perfect to unwind in when the sun comes out. Lay out on the grass and soak up the sun, and you wouldn’t want to be anywhere else.

Here are some of the best spots in Dublin if you want a hit of vitamin D.

If you’d rather wander through pristine flowerbeds and discover exotic plants, then the Botanic Gardens is the place for you. This isn’t the spot for a picnic, but it is where you’ll find some of the most beautiful botanics in the country. Be sure to explore the glasshouses which, while striking from the outside, are all the more impressive inside. 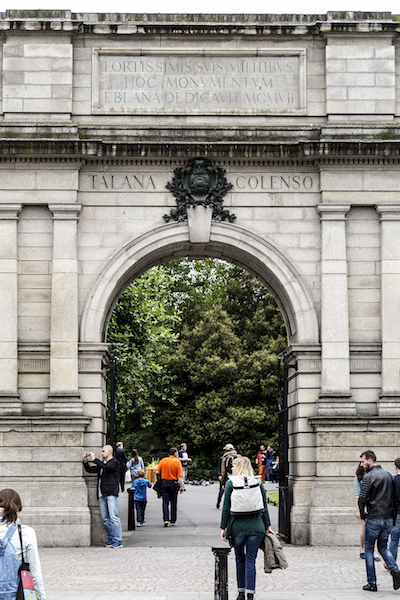 It’s possibly the best-known park in Dublin, with a location right in the middle of the city. It has pretty ponds, picturesque Victorian shelters and, impressively for a relatively small space, 3.5km of pathways for a stroll. There’s a children’s playground too, and summer concerts are held in the warmer months. Pick up a picnic from nearby Fallon and Byrne, or grab an ice cream cone from the award winning Murphy’s and try to race to the park before it melts.

Location: Top of Grafton Street (2 minute walk from The Westbury)

It’s a close tie between Stephen’s Green and the Phoenix Park for the title of best-known park in the city, but the two are worlds apart. The Phoenix Park encompasses a gigantic 1752 acres, and is home to the famous fallow deer that roam the fields. About 30% of the park is made up of trees, so there are plenty of spots to shelter from the sun (or a spot of rain).

Location: 2km west of the city centre (15 minute drive or 20 minute cycle from The Croke Park)

A smaller sibling to Stephen’s Green, Merrion Square is a Georgian Garden Square right by the National Gallery and the Natural History Museum. The houses around the edge of the garden have been home to some famous names over the years – Oscar Wilde lived in 1 Merrion Square as a child (and his statue now resides in the gardens).

In the shadows of St Patrick’s Cathedral, this park is a beautiful small garden with a striking backdrop. There are manicured flowerbeds, a small children’s playground and a literary parade, celebrating the works of Swift, Mangan, Wilde, Shaw, Yeats and more.