Blog (7 romantic things to do on Valentine's Day)

7 romantic things to do on Valentine's Day

Love is in the air

Valentine’s Day may make some people run for cover but for you romantics out there who embrace cupid’s special moment, here are our suggestions for where to get amorous 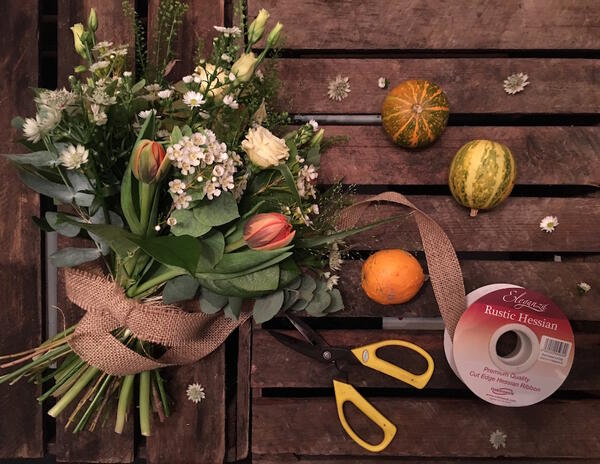 The holy trinity of Valentine’s Day should not be ignored, flowers, chocolate and Champagne. Let’s start with flowers. A bunch of red roses will no longer suffice. Instead consider taking your Valentine to one of London’s fabulous floristry schools to pick their favourite blooms. Choose from the likes of Orchidya’s pop up at Dalloway Terrace, Wild at Heart’s Notting Hill Studio, The Covent Garden Academy of Flowers or Judith Blacklock’s florist in Knightsbridge.

There’s nothing more romantic than London lit up at night, especially along the river Thames. Bridges like Albert Bridge and it’s 4,000 light bulbs that twinkle, the reflection of the moon on the water, the dulcet tones of London traffic… you get the picture. If you’re staying at The Kensington, a walk down to Chelsea Embankment won’t take long. Grab some hot chocolates and pastries from The Bluebird Café (King’s Road) on the way and then just mooch slowly up and down the river. 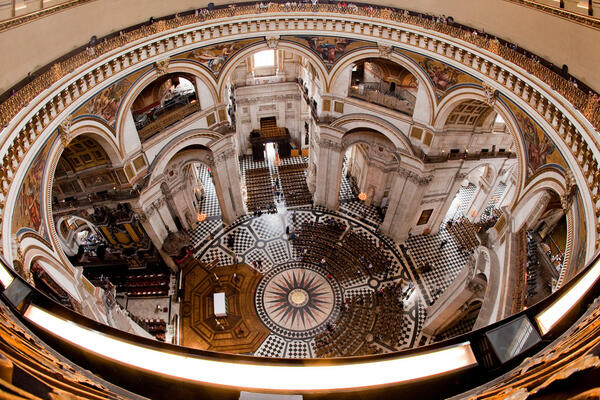 The name alone should be enough to lure you to this lovely spot, and don’t let the promise of a 259-step climb put you off. Once inside the dome of London’s most famous Cathedral and on The Whispering Gallery you’ll be pleased you made the effort. So called because of its charming quirk in construction that makes a whisper against its walls heard on the other side of the gallery – worth remembering as you lean into your loved one’s ear! 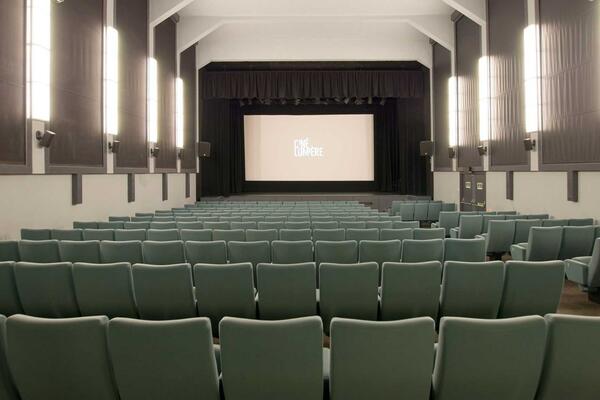 The Kensington is right in the heart of London’s French quarter, South Kensington, where you’ll find the L’Institute Francais and its Cine Lumiere – reopened in 2009 by the queen of French film Catherine Deneuve. Although it shows contemporary English language films it also focuses on French and world cinema. On 14th February it is showing Jackie in English and Spanish and Toni Erdmann – a new German film, however check the rest of the month’s listing for French films such as It’s Only The End of the World showing from 17th February and Merci Patron! 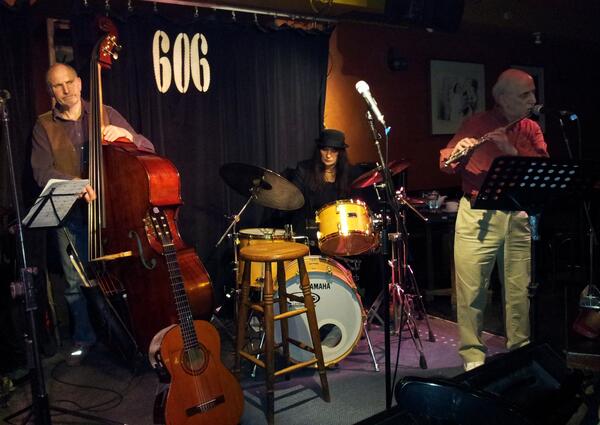 Chelsea’s 606 Club has been wooing couples with its cool jazz sounds since the seventies. Step downstairs into a dark and moody club where you’ll find a mix of smooching couples and very serious jazz aficionados. Whichever bracket you fall into, you won’t be disappointed. The Club serves quite a basic menu (you go for the jazz not the food) of sausages and mash, rib eye steaks and roast chicken and has a pre-Valentine’s evening planned on 12th February with Barb Jungr, as well as Valentine’s Menu on 14th February, when Emma Smith – touted as one of the leading jazz vocalist of her generation – will perform. 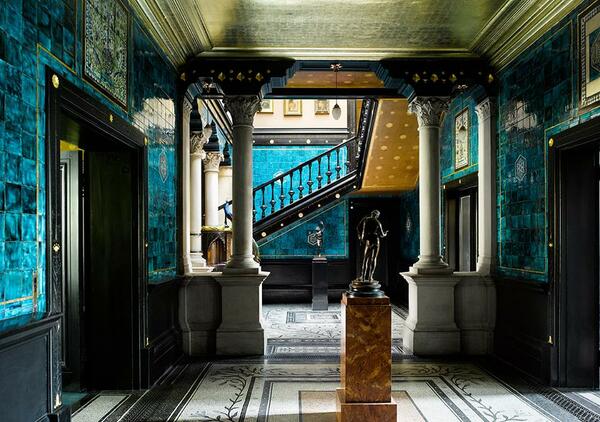 History of art at Leighton House

Holland Park’s Leighton House is a bit of a find. Not on the usual tourist trail, the beautiful stately home museum is the former home of Victorian artist Frederic Lord Leighton (1830-1896) and now houses a fascinating collection of paintings and sculpture by both Leighton and his contemporaries. But more than that, Leighton House’s rooms are simply beautiful too. There’s the extraordinary Arab Hall with a golden dome ceiling, elaborate mosaics and Islamic tiles. Meanwhile in Leighton’s studio upstairs the space is steeped in history and the prominent figures that trod its floorboards – including Queen Victoria. The walls are hung with examples of Leighton’s work, in different stages of completion. If you’re looking for a bit of cultural romance then this is your place. 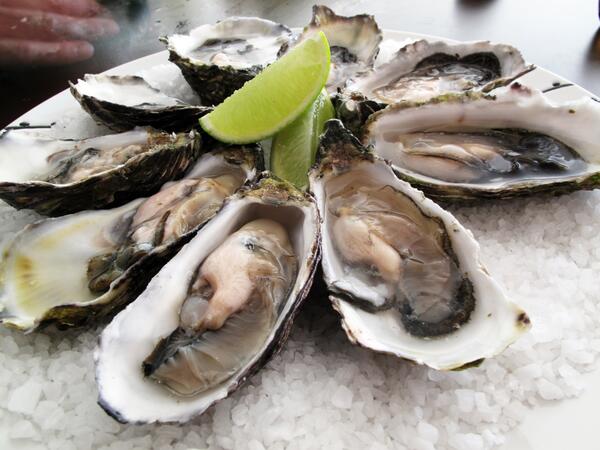 Casanova – the 18th century lover – used to breakfast on 50 oysters a day, scientists have proven the slippery mollusc is in fact an aphrodisiac; containing amino acids that trigger our romantic emotions, they house one of the prettiest jewels in the sea, the wonderful pearl and go perfectly with a glass of Champagne. Need any more reason to delve into oysters on Valentine’s Day? London is awash with fantastic seafood restaurants but if you’re staying at The Kensington head for Wright Brothers or Bibendum in South Kensington, near The Marylebone your best option is Chiltern Firehouse and for The Bloomsbury there’s Remedy in Fitzrovia.