Blog (Inside the Seamus Heaney Library )

Inside the Seamus Heaney Library

The special room at The Bloomsbury hotel 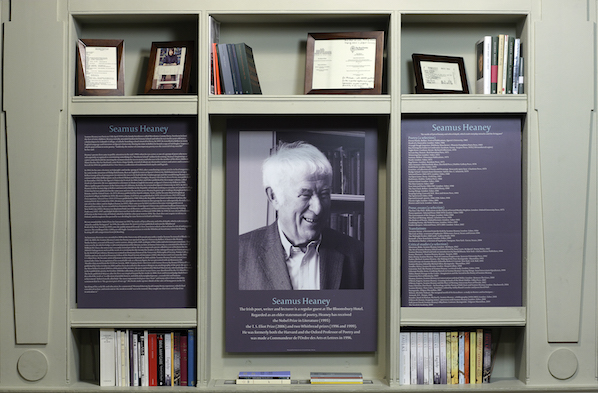 Seamus Heaney is one of the most celebrated Irish minds of all time. The Nobel Prize-winning Irish poet, playwright and translator is a literary legend, the pride of Ireland and regular answer to the question: “Who’s your favourite poet?”

So it’s only fitting that The Bloomsbury, a hotel that richly embodies its literary heritage, is home to the Seamus Heaney Library. Heaney was a regular guest at the hotel, and he opened the refurbished space in July of 2011. With the walls lined with books, pensive window seats made for daydreaming and Lutyens-designed “spiderback” chairs, the room is a paradise for writers. 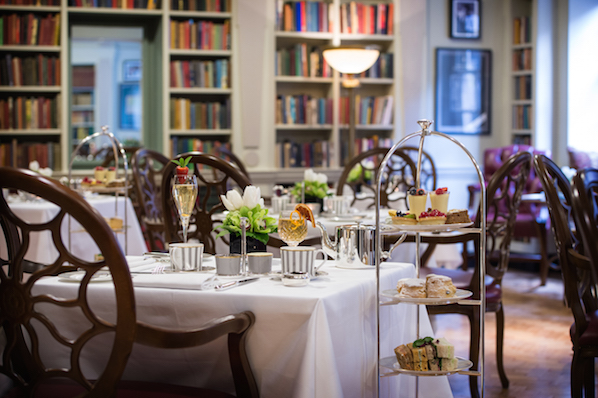 The bookshelves house numerous first editions dating from the 1930s as well as a range of 20th century classics. Being in the company of thousands of characters make this room the perfect setting for literary lunches, intimate dinners and afternoon teas.

This August marked two years since the sad passing of Heaney, but his name is far from forgotten. There’s a Book of Condolence in the library, which is well worth a look, and the Heaney family still pop in regularly.

In March, Heaney’s poem ‘When All the others were away at Mass’ was chosen as Ireland's best-loved poem of the last one hundred years.

When all the others were away at Mass

When all the others were away at Mass
I was all hers as we peeled potatoes.
They broke the silence, let fall one by one
Like solder weeping off the soldering iron:
Cold comforts set between us, things to share
Gleaming in a bucket of clean water.
And again let fall. Little pleasant splashes
From each other’s work would bring us to our senses.
So while the parish priest at her bedside
Went hammer and tongs at the prayers for the dying
And some were responding and some crying
I remembered her head bent towards my head,
Her breath in mine, our fluent dipping knives –
Never closer the whole rest of our lives. 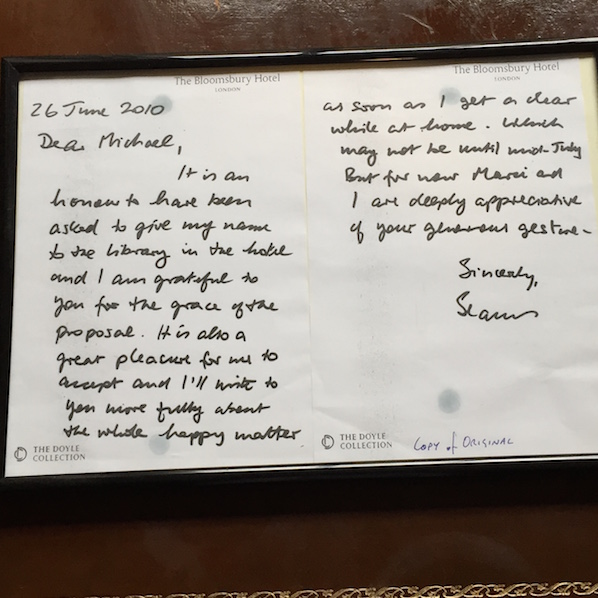