Blog (Showbands in Ireland: The Story)

Showbands in Ireland: The Story 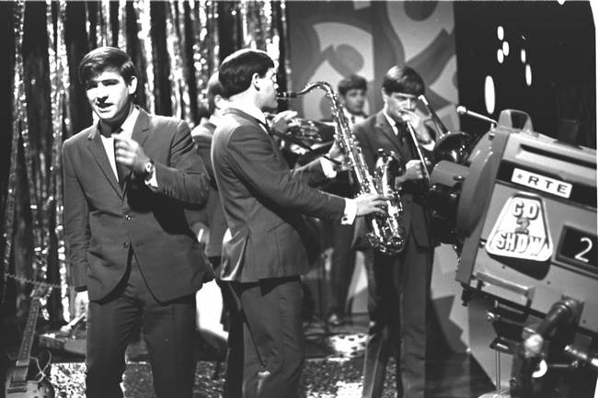 The Irish among you will immediately understand the night’s significance; hands up if your parents met while boogying away to ‘ Tar & Cement’ by Joe Dolan?

Those of you visiting these shores may need a crash course in the phenomenon that was the Irish Showband though – so allow us to enlighten you...!

Up until the mid 1950s, the Irish music scene was dominated by céilí (traditional Irish music) bands, orchestras and balladeers. However, as rock ‘n roll began to take off in the USA, Ireland followed suit, and the ‘Showband’ was born. Though these acts incorporated traditional and orchestral elements – they usually had an impressive brass section - Showbands also played upbeat pop and rock ‘n roll music, and their number one aim was to get people dancing!

As such, they travelled the length and breadth of the country, performing in Ireland’s many ballrooms and parochial halls. Usually featuring a charismatic frontman – step forward the aforementioned Joe Dolan, Dickie Rock and Brendan Bowyer (of ‘Hucklebuck’ fame, listen above), the Showbands’ sets were full of energy and gusto, and provided the setting for many a romantic introduction!

The Showband scene dominated Irish cultural life for over thirty years, with Brendan Bowyer’s Royal Showband, Dickie Rock and the Miami Showband and the Capitol Showband featuring Butch Moore (above) just some of the many acts who performed around Ireland during that time. It’s not surprising then that there’s a huge amount of nostalgia for this much beloved era. 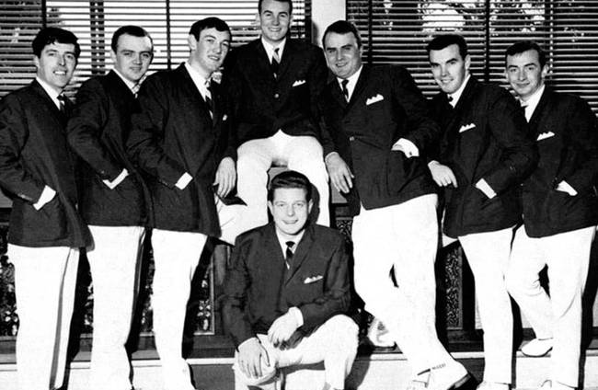 On February 24 and 25, national broadcaster Ronan Collins will host Reeling In The Showband Years, which will feature live performances by Roly Daniels, Eileen Reid and Joe Mac, to name but a few. Whether or not you were lucky enough to experience the Showband scene firsthand, this is a night that’s guaranteed to have you dancing in the aisles! Tickets are available here, and if you fancy making a night of it, it’s just a short, scenic stroll back to the luxurious River Lee Hotel. From its leafy waterside setting, this striking spot the perfect base from which to continue your Cork adventure.