A laugh a minute 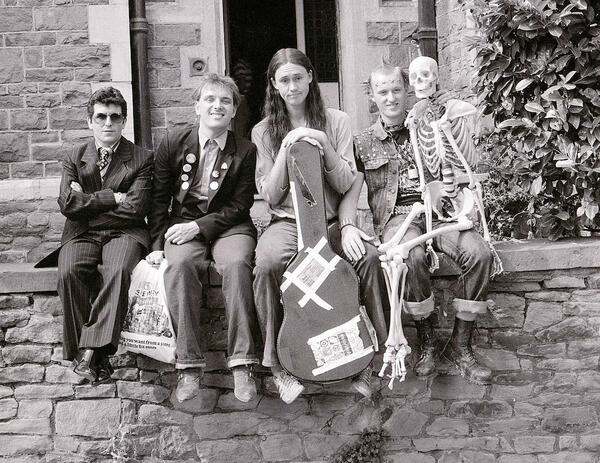 Experience The Young Ones Revisited at Bristol's Slapstick Festival

January. A notoriously gloomy month. Rather than waltzing into the New Year with a spring in our steps, we tend to arrive at back at work feeling fat, broke and cold. Grey all around. Unless, that is, you know about Slapstick Festival in Bristol, a positive rainbow of laughs

Running since 2005, Slapstick Festival is held in venues all over Bristol from 18th to 22nd January 2017 and is all about celebrating classic, timeless comedy. The likes of Laurel & Hardy, Tommy Cooper, Charlie Chaplin and John Cleese are the festival’s heroes. 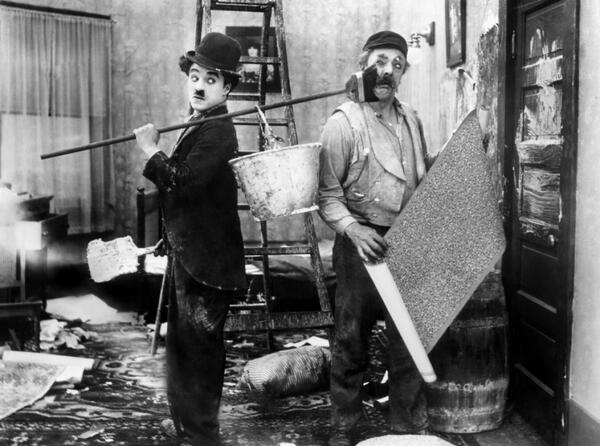 Comedy icons like Charlie Chaplin are celebrated at Slapstick Festival

This year in particular Slapstick is celebrating funny women, from the original twenties flapper girl Colleen Moore to Annette Benson, the leading lady of silent cinema. While special tributes will be paid to comedians who are no longer around, like the formidable Victoria Wood, as well as Rik Mayall and French clown Pierre Etaix. 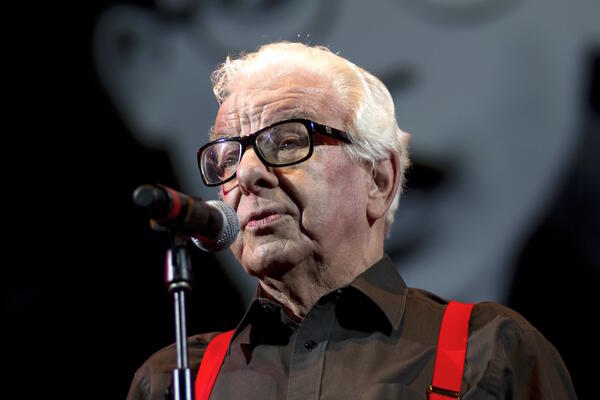 There will be screenings of classic silent and cult comedy movies with live music accompaniments, as well as appearances from comedy stars. The stellar line up of guest comedians presenting various events during the festival, include the likes of I’m Sorry I Haven’t a Clue’s Colin Sell and Barry Cryer, Goodie Bill Oddie, comedy historian Robert Ross and the award-winning stand-up comedienne Shazia Mirza. 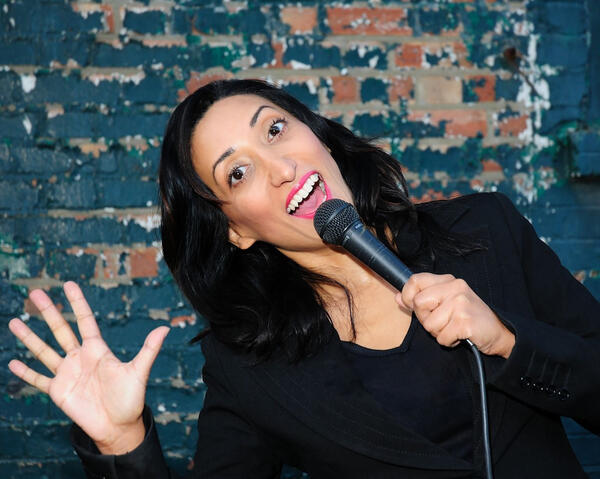 Highlights of Slapstick Festival include Rory Bremner as the festival’s host, Simon Callow presenting Chaplin’s greatest comedy shorts and The Young Ones Revisted, with members of the original cast and writers exploring the origins and social impact of one of the UK’s most innovative comedies.

With 26 events over six days, Slapstick Festival is one of the biggest celebrations of screen comedy, spanning 100 years of entertainment and is guaranteed to raise a smile from even the frostiest feeling people.

If you're heading to the festival be sure to check out The Bristol's special room offer, starting from £95 on a B&B basis. To book, contact reservations quoting Slapstick 2017.   slapstick.org.uk