Blog (How to spend St Patrick’s Day in Dublin)

How to spend St Patrick’s Day in Dublin

How to celebrate the day 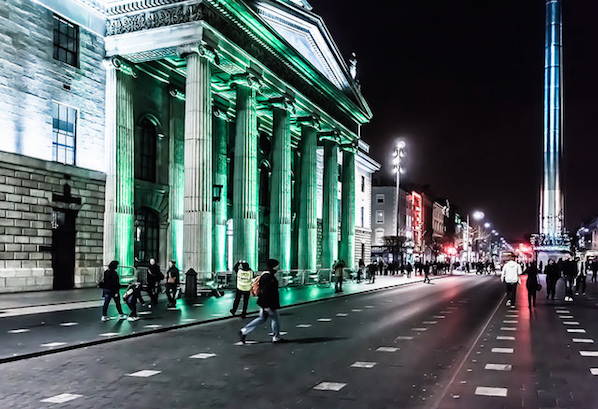 It’s surely one of the busiest days in the capital. The streets are buzzing with people, both tourists and locals alike, and the Irish flag is flying from every shop front, window and lamppost.

It’s St Patrick’s Day tomorrow, and it looks like this one may just be a little bit unusual… because the sun will be shining!

As usual, there’s plenty going on around the city to celebrate Paddy’s Day. We’ve rounded up some of the best things to do to make the most of it. 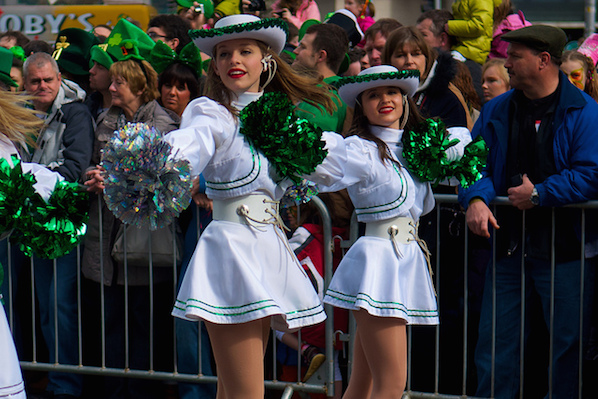 It’s no surprise that the parade is the highlight of Paddy’s Day. Thousands of people take to the streets to catch a glimpse of the parade and to get into the spirit of the day. The parade starts in Parnell Square at noon on 17th March. You can find the route here.

This is the theme for this year…

“‘Imagine If … ’the theme for the Festival Parade is inspired by the imagination of the youth of Ireland as they look to the future … the next 100 years. Ireland’s leading pageant companies have responded artistically and will bring these thoughts and ideas to life with spectacular pageantry and performance.”

In the Footsteps of St. Patrick-Walking Tour

What better way to honour St Patrick than with a walking tour, exploring the legacy of Ireland’s patron saint? This walking tour is led by a renowned historian, and weaves through the city before ending up in St Patrick’s Cathedral. The tour costs €14pp (free for children accompanied by an adult, excluding cathedral entrance of €4) and you can read more about it here.

You’ll see the pictures each year of buildings all around the world lighting up in hues of green. But while plenty of monuments around the world take park, so many buildings in the city join in too. Officially, the illuminations start at 5.59pm on Saturday March 19th, but most light up early (including The Croke Park). You can find out more about it here.

This is a huge event in the GAA world, and sees the clubs from all around the country compete for the title. It’s taking place on 17th March. You can buy tickets on GAA.ie/tickets, and it’s safe to say that the buzz will be continuing in The Croke Park!

If you’re looking for a reprieve from the festivities, pop into Balfes for a bite to eat or a stylish cocktail. If you’re north of the river, then the bistro at The Croke Park will be serving match day food on 17th March (on a first come, first served allocation), and the Sideline Bistro and Bar will be open as usual from 18th.

You can see more about the festivities on the official website here.