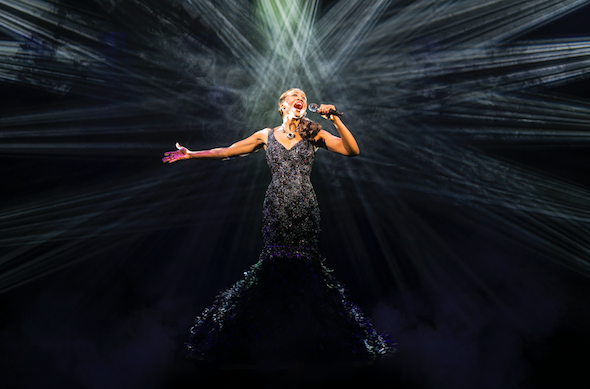 This Summer, London welcomes some of the greatest theatrical performances and shows and with The Bloomsbury right in the heart of this creative and literary district, it is the perfect base for a ‘drama-free’ London retreat. To celebrate the Summer theatre season, we take a look at the top 5 shows new to the West End this Summer…

1. Harry Potter and the Cursed Child
A brand new Harry Potter story arrives in the West End and it could be the biggest stage event of 2016. When the final film was released in 2011 and this magical franchise ended, us muggles desperately began to miss our favourite wizard trio. But now we have them back, 19 years on from the imagination of Hogwarts, this dazzling play follows the adventures of a middle-aged Harry and his son. A suitably magical event. 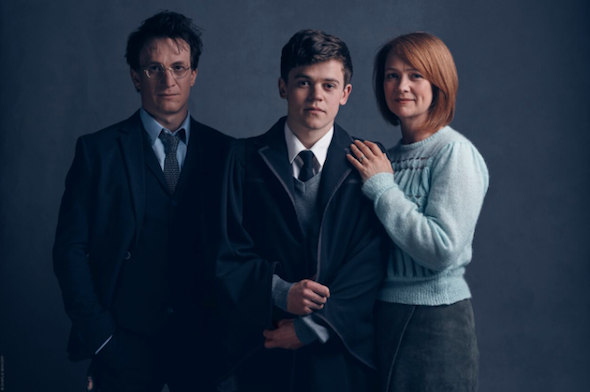 2. No Man’s Land
Sir Ian McKellen and Patrick Stewart are the delightful duo that have finally brought this hailed production of Harold Pinter’s ‘No Man’s Land’ across the pond from New York to London. The cryptic classic follows a power-play between writers Hirst (Stewart) and Spooner (McKellen) as they booze into the night, only to be interrupted by two unexpected arrivals. 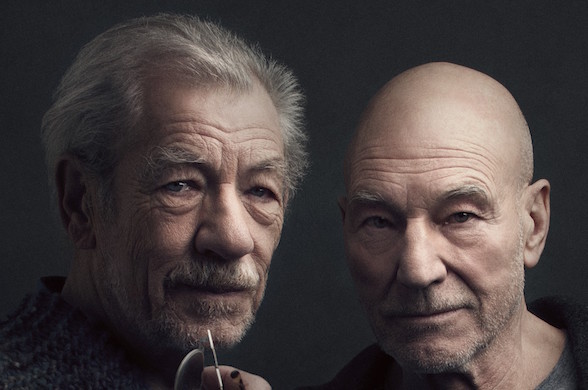 3. Funny Girl
Back in 1964, Barbra Streisand stormed the stage as Fanny Brice, a New York comedienne and singer who is eagerly awaiting the return of her husband from prison. A raucous, heart-felt and charming production is sure to have you smiling from ear to ear.

Where: Savoy Theatre, Charing Cross
When: Now – until October 8th 2016 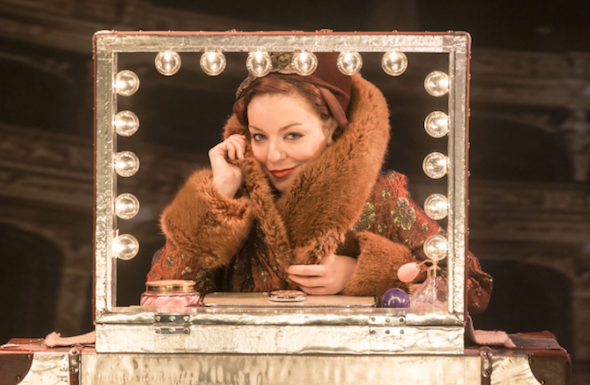 4. Guys and Dolls
Referred to as one of the greatest musicals of all time, Guys and Dolls is a 1920’s-set gangster musical with big songs and even bigger characters. This summer the musical will welcome to the stage Hollywood actress, Rebel Wilson who will be joining the cast as Miss Adelaide.

Where: Phoenix Theatre, Covent Garden
When: Now – until October 30th 2016 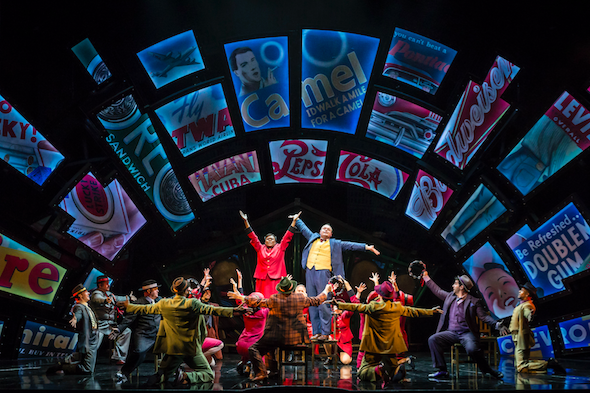 5. The Bodyguard
Based on the smash-hit film starring Whitney Houston and Kevin Costner, this award-winning musical brings the stage to life. Best-selling pop diva, Rachel Marron has a stalker whose obsession has risen to a dangerous level, then in-steps ‘The Bodyguard’ who will stop at nothing to protect her. Including all the greatest hits from the original film, including the skin tingling Whitney Houston hit ‘I will always love you’ this romantic-thriller is sure to have you singing in the aisles and at the edge of your seats.

Where: Dominion Theatre, Tottenham Court Road,
When: From July 15th 2016 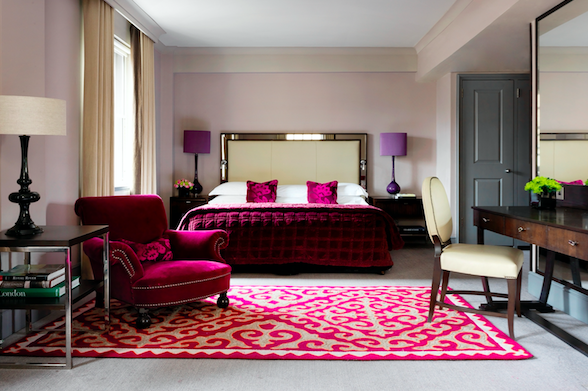 Enjoy the thrill of The Bodyguard on stage with The Bloomsbury’s new ‘Bodyguard Package.’ This includes overnight accommodation with breakfast, two top tier tickets to the show and two complimentary cocktails in The Bloomsbury Club to finish off your evening; the perfect combination for your theatrical city break.

These are only a handful of spectacular shows you can see in London this summer and with The Bloomsbury right in the heart of it all, you won’t have to miss a thing!

Are you planning a London theatre break visit? Tweet us at @HotelBloomsbury and let us know.