Blog (The Bartender’s Cocktail Competition at The Bloomsbury )

The Bartender’s Cocktail Competition at The Bloomsbury 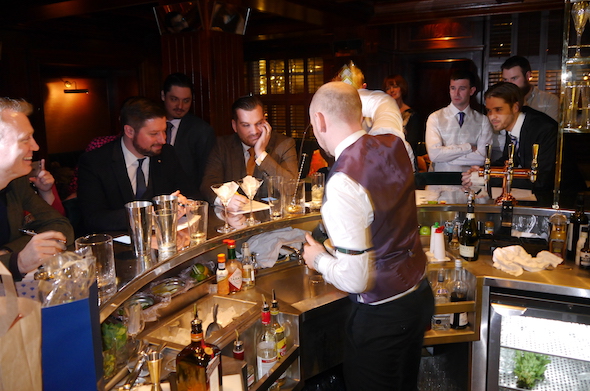 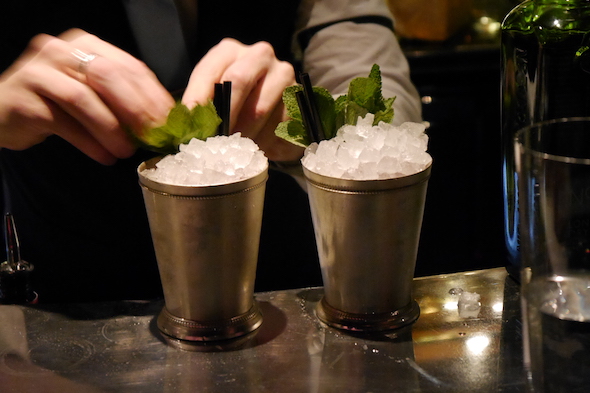 The Contenders
Although it was a short hop across town for our London bartenders, others flew from as far as Washington D.C to make the competition. Each one incredibly passionate about what they do, there was an electric buzz and wonderful sense of camaraderie on the night of the competition. The contenders included;

Ben Manchester of The Kensington

Oglala Morlaci of The Marylebone

Joel Miguel of The Bloomsbury

Marko Tutic  of The Croke Park

Chris McNeal of The Dupont Circle

Finbarr Collins of The River Lee

Michael Lis of The Westbury

Unfortunately Evangelous Ntrivalas from The Bristol was unable to attend on the night.

Round 1 – The Speed Round
First up was the speed round, where each competitor was challenged to make 4 classic cocktails simultaneously including a Cosmopolitan, Daquiri, Perfect Manhattan and Tom Collins. Each cocktail had to be created at Doyle Collection standard and marks were awarded on speed, taste and presentation. 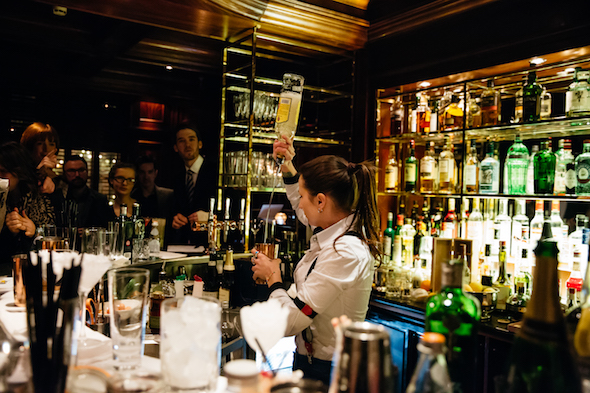 Round 2 – The Mystery Box Round
Next came the Mystery Box round, which was designed to throw the bartenders and challenge them to ‘think outside the box’, quite literally. The bartenders received their boxes a few hours before the competition and had to create a cocktail using at least 3 of the ingredients in their box, one of which was No.3 gin. Marks were awarded on creativity, taste and presentation.

Round 3 – The Innovation Round
Finally, the competitors had to present and create a cocktail, which uses Jameson Irish Whiskey, they key sponsors of the evening. Bartenders were asked to tell the story of why the cocktail is suitable for The Doyle Collection, and what inspired their cocktail. It had to be feasible for other bars in the group to replicate, if the cocktail was to win. Marks were based on style, creativity, delivery, taste and presentation. 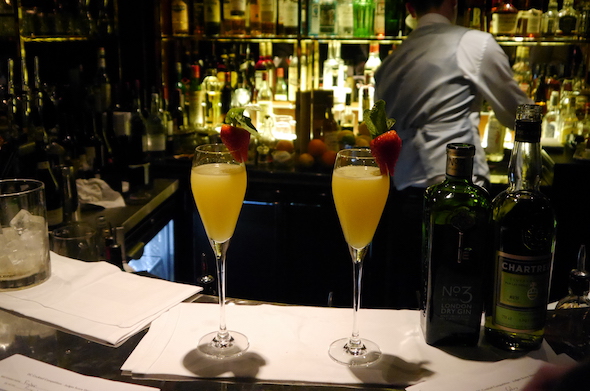 The pressure was on and creating their cocktails in new surroundings made for an even bigger challenge, but they remained cool, calm and collected. Joel Miguel of The Bloomsbury enjoyed a little home advantage, and was extremely proud to welcome the other bartenders into his own space. 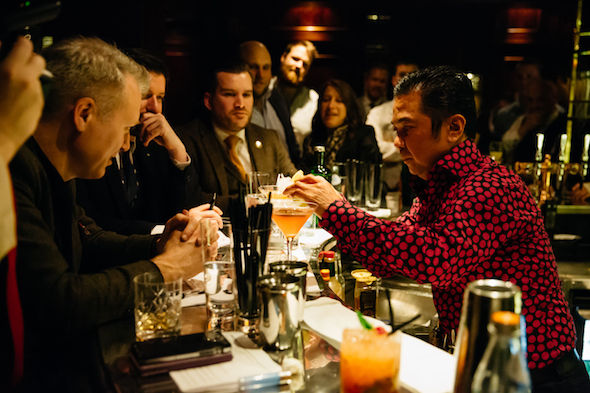 The Judges
No cocktail competition of this calibre would be complete without a panel of worthy judges. The Doyle Collection recruited Jameson Brand Ambassador Liam Sparks, Doyle Collection Paul McKenna and Irish Whiskey Expert Charlie McCarthy to select our winners. The judges sipped on a plethora of tantalizing cocktails and noted their remarks down on the judging sheets. 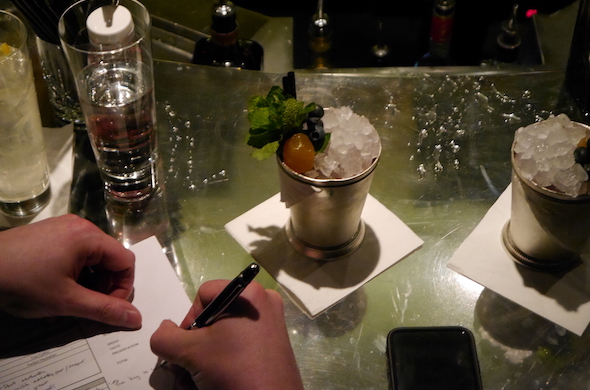 The Winners
After an exciting evening of professional mixology, it was time to announce the winners. Taking the prestigious first place title was Chris McNeal, General Manager of Bar Dupont at The Dupont Circle, Washington D.C. Chris won himself a trip for two to the Jameson Distillery in Middleton, Cork.

In second place was Ben Manchester from The Kensington, London and in third place was Michael Lis from The Westbury, Dublin.

Ralph Gilby, from Prestige Brands at Pernod Ricard commented: “Jameson are delighted to have supported the DC with their first ever cocktail competition, the Irish heritage means it’s been a great fit for us and we were thrilled with the execution of this event.” 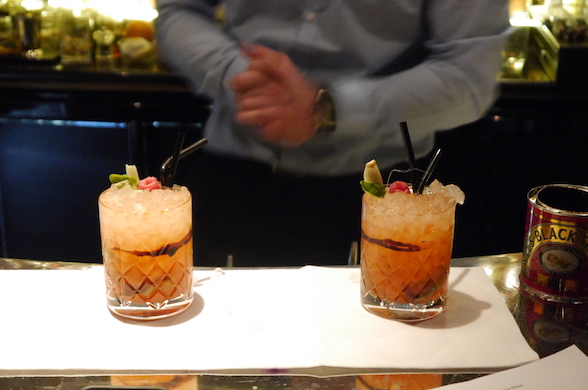 Thanks to Liam for hosting an exclusive Jameson lunch on the first day. Raquel from No.3 Gin for organising a tour of Berry Brothers in St James on day 2 and the team at Holborn Dining Rooms for a delicious lunch.