Game, set, match! The best places to watch the Wimbledon finals this summer

The sun is shining, strawberries are in season and there’s Pimm’s aplenty… it can only mean one thing. This year’s Wimbledon has already got off to a flying start, and we’ve rounded up the coolest places to cheer on your favourite if you haven’t managed to get a ticket for Centre Court.

Arguably the most iconic picnic venue to watch the Championship, Murray Mound (or Henman Hill – depending on who you’d like to honour) has a huge screen to allow spectators to enjoy the biggest games, happening just around the corner. Ground tickets must be purchased to enter, and queues can be long, so we advise getting there early to avoid disappointment. The early start will be worth it though purely for the atmosphere, with fans glued to the screen for the duration of each match. 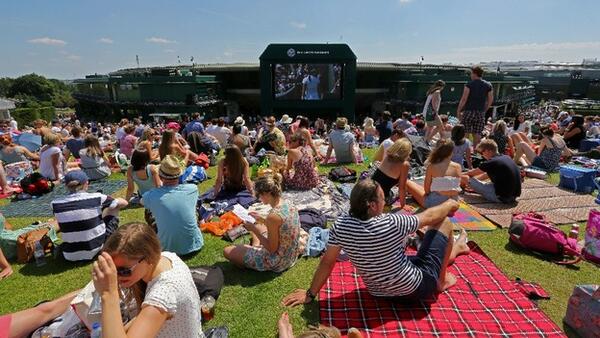 Don’t fancy the trek to Murray Mound? Then head to Hyde Park, located just a short distance from each of The Doyle Collection hotels, for an afternoon of tennis in the sunshine. BST Hyde Park are showing each game from 12pm onwards, so pack a picnic and settle down for a delightful few hours of tennis in the very heart of London. 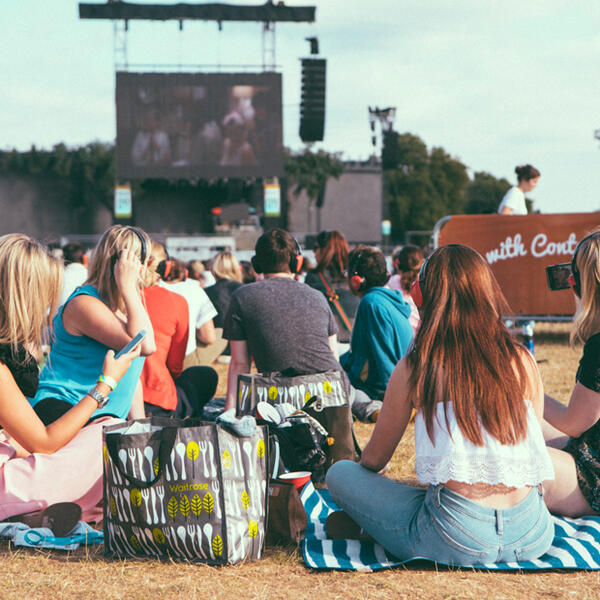 Big Screen on the Green

Guests at The Kensington can hop onto the District Line a few stops to Parsons Green and enjoy Wimbledon at Big Screen on the Green. A little more luxurious than your average pop-up screening, the ticketed event offers comfortable rattan sofas alongside classic deck chairs, plus table service, gourmet food, champagne and strawberries. Perfect for tennis lovers who want brilliant atmosphere to watch the final, without having to fight through the crowds to see the screen. 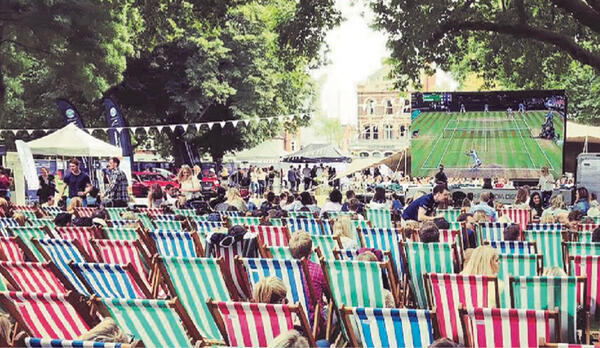 Another West London venue showing this year’s Championship is The Prince in West Brompton, which is hosting epic screenings in London’s largest pub garden. With a retractable roof, plenty of bars, beautiful floral installations and a buoyant atmosphere, prepare to cheer hard and party harder at The Prince. 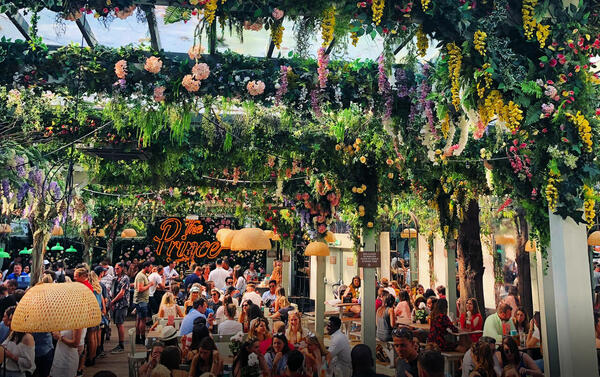 Located on the Thames and just a stone’s throw from the Tate Modern, The Refinery has teamed up with Pimm’s to create a gloriously welcoming Wimbledon Terrace. Fabulous floral walls surround the terrace, with traditional deck chairs providing a charming spot to relax, watch the game and indulge in some Pimm’s-based treats, including delicious summer puddings like Eton mess and scones served alongside iconic Pimm’s cocktails. 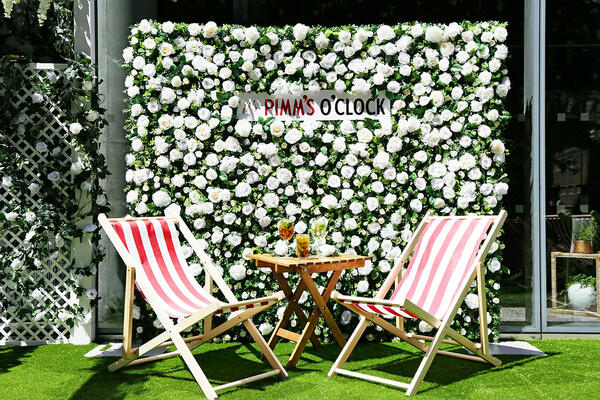 via Seen in the City

Head to The Kensington to admire the hotels pop-up Wimbledon installation. Decorated with grass and tennis balls, it’s a lovely homage to the game, so settle here for a cocktail or two in the beautiful summertime surroundings. 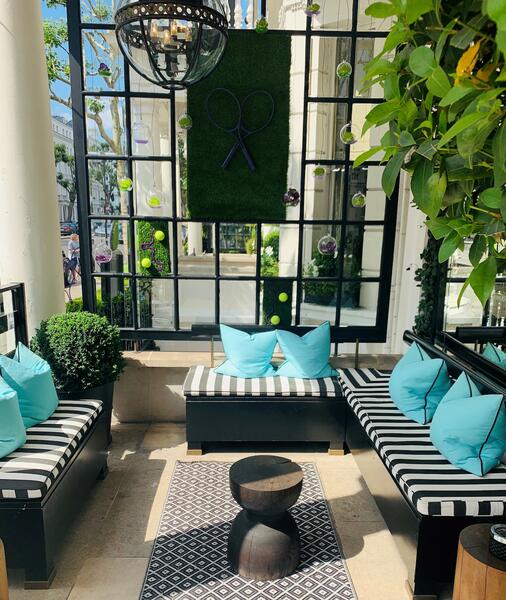