Blog (The History of Harley Street)

Filed under:
The Marylebone

The History of Harley Street

Strolling around the neighbourhood of Marylebone is an experience we would recommend to all visitors in London. With eclectic boutiques and quirky, independent cafes lining the streets, it’s a truly beautiful part of the city to explore. A visit to the iconic Harley Street is a must: the area is steeped in history and is undoubtedly the ultimate destination for your medical needs. Whether you’re planning an appointment or not, a walk past the stunning Grade II listed buildings should be on your to-do list during your stay at The Marylebone.

The birth of Harley Street

At the turn of the 18th century, the village of Marylebone consisted of just a smattering of houses, but following the marriage of Edward Harley and Henrietta Cavendish Holles – heiress to an estate including Marylebone – the area began to thrive. The couple chose to invest their fortune in grand architecture, building an array of large, beautiful Georgian-styled houses and squares but unfortunately never lived to see their namesake street brought to life. Even in the 18th century, Harley Street attracted professionals rather than the aristocrats that filled the surrounding streets, but it was in the mid-19th century that the doctors began to arrive, making it the place we know today. 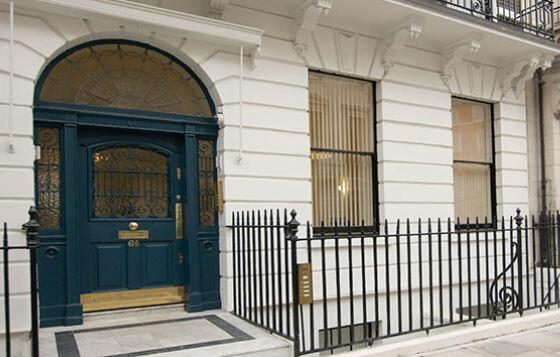 Harley Street fast became the epicentre of medial expertise. Florence Nightingale held residence at Number One, while Joseph Kerrick, who treated the Elephant Man, worked in the neighbouring Park Crescent. When walking through the area, try and spot the iconic little blue plaques which adorn the beautiful buildings. There’s five to look out for, each commemorating the people responsible for Harley Street’s reputation.

These days, Harley Street remains one of the most iconic areas in the world for medical consultation. There are more than 5000 specialists operating out of what is now known as the Harley Street Medical Area. Pioneering surgeons such as Rajiv Grover – famous for magically recreating the face his patients had the decade before – and Patrick Mallucci – whose surgery offers virtual reality goggles for those considering a breast augmentation – are keeping Harley Street firmly on the radar of both press and patients alike. The world famous luxurious aftercare offered is a further reason to book an appointment on Harley Street.

The Marylebone has partnered with the Harley Street Medical Centre to become an extension of your chosen clinic. Working closely with the local specialists, The Marylebone will ensure you receive the best pre and post care, all from the confines of one of the hotel’s divine suites. The newly refurbished Luxury Suites offer a separate living area, perfect for any follow-up appointments and to make you feel as comfortable and relaxed as possible during your stay. 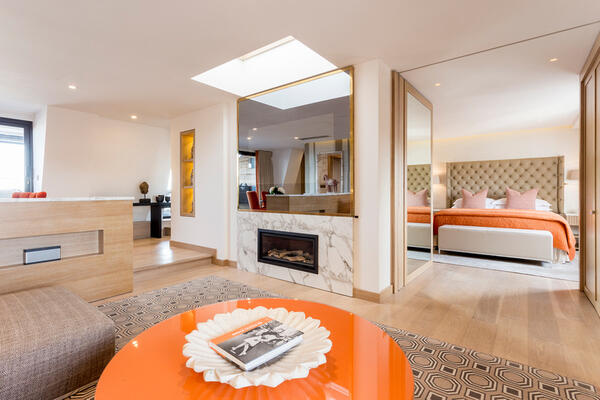 To book your stay at The Marylebone, please click here.