Blog (The Progression of ‘Proud to Cook’ at The Croke Park)

The Progression of ‘Proud to Cook’ at The Croke Park 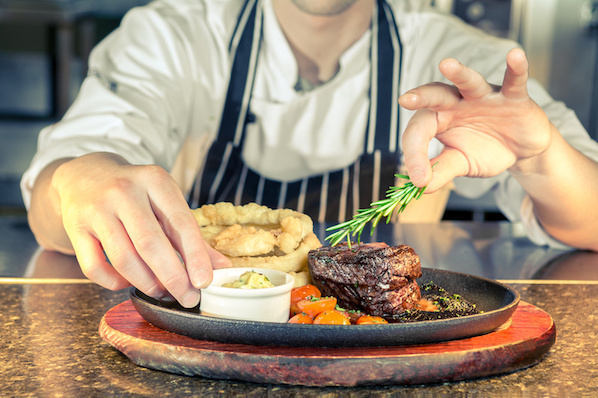 For those working within The Doyle Collection, there are plenty of opportunities to progress and evolve. Last year, we wrote about the Proud to Cook initiative, started by John Sheridan, the Head Chef at The Croke Park. This in-house training programme was started with the aim of creating young chefs who are qualified, experienced and enthusiastic. The staff who undertook the training had already begun their careers within the company, with many of them starting as kitchen porters.

One such student was Eric, from The Croke Park. Eric has completed the Proud to Cook training programme, and has just been accepted onto the prestigious National Commis Chef apprenticeship, a two year programme which will award him with a Level 6 Advanced Certificate Culinary Arts upon completion.

We sat down with Eric and John, to discuss the apprenticeship and Proud to Cook and the recruitment of chefs in Ireland.

“I started as a kitchen porter” explains Eric. “After six months I moved into the kitchen and started to do breakfasts, which I did for one year. Then I moved to nights, to get more skills and learn more about the kitchen.”

John has always seen the value in recruiting from within, which he says is vital. 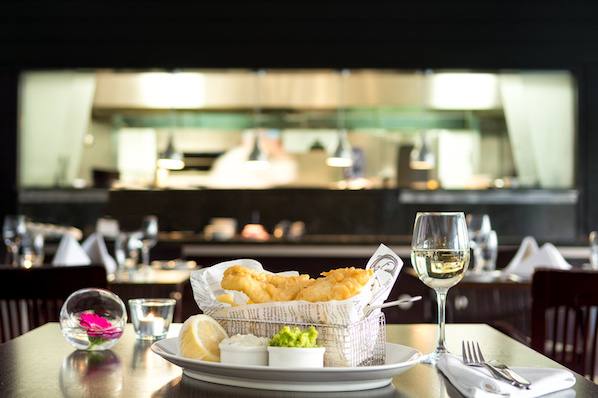 “Recruitment and chef shortage in Ireland is a massive issue” explains John. “There’s a massive shortage of chefs in Ireland at the moment – I think there are something like 7,000 vacancies and only 450 training places. There’s a huge demand for chefs. We’ve learned through the years that the best way to go is to bring them up yourself. So if we spot someone in a kitchen porter role, we see they’ve worked in the kitchen and they realised how hard the work is, but they can do the job and they’ve shown some enthusiasm, that’s how we start them.”

“The new initiative (the Commis Chef Apprenticeship) is something that I did when I was training, but when the crash came all that was cut, which is why they’re starting it up again now. It’s great to see, because it offers people like Eric, who have a flair and enthusiasm for it, an opportunity to get a state recognised accreditation.”

While he is completing the apprenticeship, Eric is continuing to work in the kitchen at The Croke Park, while John oversees his work and ensures he is meeting the proper steps and stages. Part of his learning is accredited from the hotel, creating a great partnership between the industry and colleges.

“It’s an apprenticeship, rather than a training programme”, says John. “This is geared towards people who want to work in the industry and learn at the same time. They don’t have to be going to college full time.”

“We’re looking for chefs to work in the industry, learning as you go, then accrediting that. I see it as a win win. He’s developing, learning new things and bringing that back to us, and it’s all working together. We did it years ago, and I got very successful results out of it. We were very keen to get on board with it when they reintroduced it. I would like to see it next year develop so we have a constant flow of candidates, to keep it going.”

While Eric is in college, he also receives his daily wage from The Croke Park, and students embarking on Proud to Cook also have their equipment provided for them.

John says that “there is a cost, definitely, but the benefits far outweigh it in terms of staff retention, recruitment and then development of him and the kitchen.”

You can read more about the apprenticeship here, and find more information about employment opportunities at The Doyle Collection here.