The Secret Behind Bristol’s Best Steak 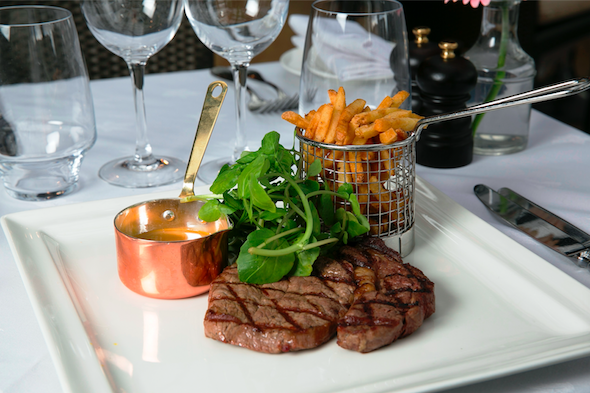 A restaurant’s kitchen is home to a variety of new-fangled Chef’s toys and gadgets, but the cooking contraption on every foodie’s lips these days is the Josper Grill.

Despite it’s recent rise in popularity, the Josper Grill has been around for 40 years and is the genius invention of restaurateurs and chefs Josep Armangue and Pere Juli, who were the first to introduce it into their restaurant in Spain. The River Grille is one of the few restaurants in Bristol to have a Josper Grill, which is why it’s quickly becoming known to serve up the best steaks in the city.

What is a Josper Grill?
The Josper Grill is a hybrid. First and foremost, it is a grill, burning hot charcoals that add a smoky ‘barbecue’ flavour to whatever is cooked on it such as vegetables, fish, chicken and best of all, steak. The difference is that it has a door that when closed, turns the grill into an oven which locks in natural moisture meaning no flavour escapes. In layman’s terms it is the best, complex indoor barbecue you could ask for.

The Bristol Head Chef on The Josper Grill 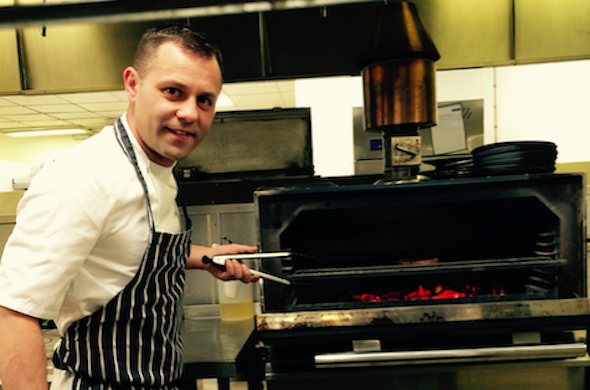 We caught up with The Bristol’s new Head Chef Pawel Mikolajczewski get his take on The Josper Grill;

‘The Josper grill is actually not a new kitchen gadget as everyone thinks, it was invented about forty years ago in Spain. It looks more like an oven than a grill. Because it has a front door, the heat is insulated at all times, which makes it very economical.

The Josper operates up to 500 degrees, making it the hottest indoor barbecue technique available. Grilling in the Josper allows me to get better crust on my steaks, and because of the closed door the smokiness is more intense. I believe that the Josper is a fantastic addition to my kitchen equipment at The River Grille’ 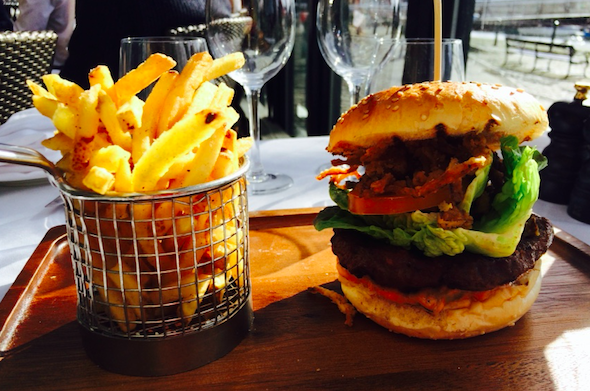 Have you tried a steak cooked from a Josper Grill yet? Head over to The River Grille at The Bristol to try one for yourself.