London: A Guide to Theatre Land 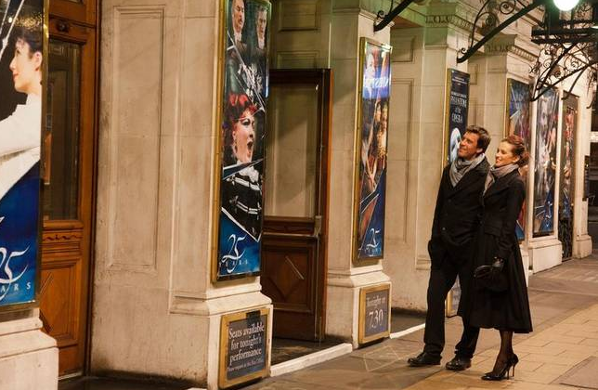 Getting dressed up in your finery, grabbing a bite to eat (and maybe a cheeky cocktail!), before heading to see a show makes for a pretty perfect evening.

The Bloomsbury currently runs a special London Theatre deal, allowing you to book the best seats alongside your stay -  it’s the perfect base from which to explore this unique quarter of London and set off on an adventure to Theatreland.

This is especially true in London, a city that’s home to a whole array of lavish, old-worldly venues, that bring to mind the bygone and decadent Victorian era.

Indeed, why not extend the experience with a night at The Bloomsbury – a luxurious hotel nestled in the heart of 18th century Bloomsbury. Steeped in history, these leafy streets and Georgian squares are home to an array of galleries and charming book shops, while the hotel itself is a mere stroll from the vibrant West End. In fact, The Bloomsbury currently runs a special London Theatre deal, allowing you to book the best seats alongside your stay in this gorgeous hotel. In all, it’s the perfect base from which to explore this unique quarter of London and set off on an adventure to Theatre Land.

Feeling tempted? Book a summer break today and you’ll be spoilt for choice when it comes to selecting a show to see. Fancy something epic? The timeless musical Les Misérables continues its run at the Queen’s Theatre. Featuring evocative songs like "I Dreamed a Dream" and ‘Bring Him Home’, there won’t be a dry eye in the house! The equally moving War Horse meanwhile runs in the nearby New London Theatre.

Or if you’d rather something a little lighter, Wicked is a sensational musical that reveals the unknown story of the Witches of Oz. You’ll find it at the Apollo Theatre, where it played its landmark 3,000th performance back in 2013. Billy Elliot meanwhile will dance his way into your heart at the Victoria Palace Theatre (until December 19). 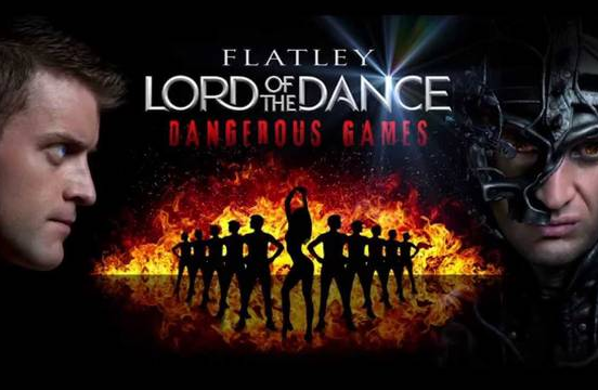 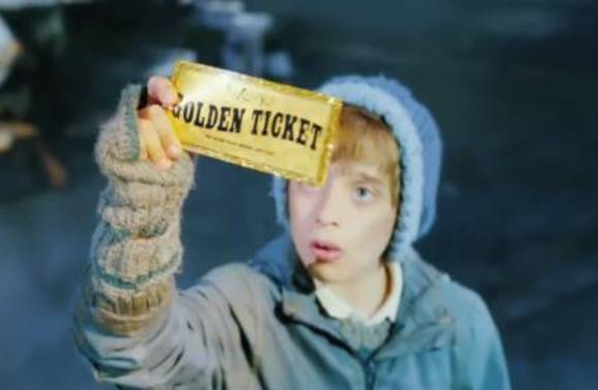 If you’re after something that the whole family can enjoy, two Roald Dahl classics are also brought to life on the West End stage. Kids (of all ages!) will love Charlie & the Chocolate Factory – the iconic story of a little boy who visits Willy Wonka’s wonderland (playing at Drury Lane Theatre), and Matilda, the charming tale of a little girl with special powers who defeats her overbearing parents (Cambridge Theatre).

And that’s just a small selection of the impressive array of shows running in London. During your visit, be sure to peruse the trendy streets of Soho and check out nearby Covent Garden too. Find out more about deals at The Bloomsbury here.