Blog (Theatre Near The Marylebone)

Filed under:
The Marylebone

Theatre Near The Marylebone

Our top 5 theatre alternatives around The Marylebone

From fringe theatres to puppet touting barges, we’ve put together our top 5 theatre alternatives around The Marylebone.

Head north from The Marylebone and you’ll come across London’s first purpose-built Theatre in the round since the Great Fire of London. Home to everything from contemporary Jazz nights to its award-winning scratch nights; “Theatre In The Pound”. Where better to get your fringe theatre fix? 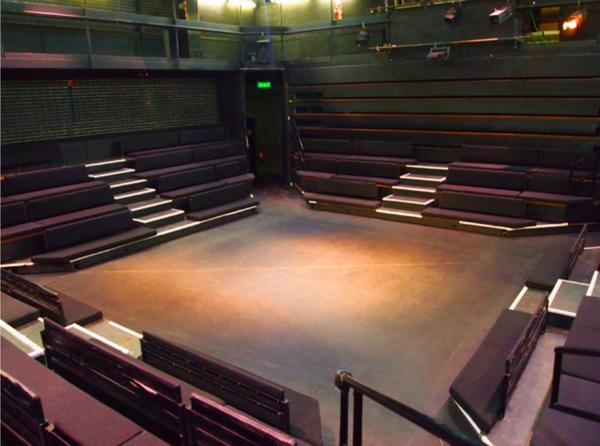 The award-winning Regent’s Park Open Air Theatre has sat at the heart of The Marylebone’s local royal park since 1932. One of the largest theatres in London, it’s a firm summer favourite and a regular fixture for Londoners and visitors alike.

Nestled on the edge of Regent’s Canal in the leafy surrounds of London’s ‘Little Venice’, this little theatre has launched some of the biggest names in comedy from John Oliver to Miranda Hart. The 60 seat theatre and the charming Bridge House pub below make for the perfect pair to whiling away an evening with cocktails and comedy. 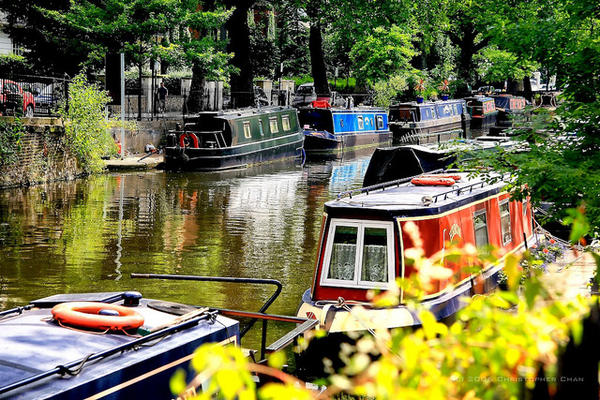 An unassuming Thames barge on the Regent’s Canal has been putting on a programme of unique and magical puppet shows for over thirty years. This tardis like theatre has raked seating for over fifty people to enjoy the forgotten art of puppetry.

Coming Soon: The Hare & The Tortoise & Other Stories

Coming Soon: The Spirit of English by Andrew Wolpert