There also seems to be a plethora of festivals, events and gigs announced every day, filling each weekend with summer fun. Whether you’re staying at home this year or heading to one of the Doyle Collection hotels, we’ve rounded up the best things for you to do in Dublin, Cork, London, Bristol and Washington. 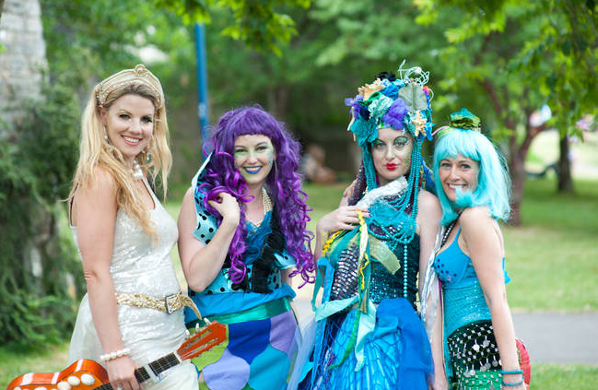 The Bristol Harbour Festival is a huge, bustling and spirited affair that runs over a weekend in July. You’ll find music, dance, circus acts, street theatre and plenty for families to do. This year’s line-up has yet to be announced, but it’s set to be a stonker. And best of all? It’s completely free. The Bristol Hotel is in the heart of the action, hosting a BBQ and Hog Roast throughout.

There’s nothing quite like the spectacular sight of a sky filled with hot air balloons. The Bristol fiesta is the largest ballooning event in Europe, where over 100 balloons from all over the world fly above the city. You can head over to view the flights, or even book one if you’re quick. But with the wind in the right direction, you can also get an amazing view of them all from The Bristol Hotel.

Barely a two-minute walk from The Bristol Hotel, in the beautiful Queen Square, some of the world’s top comedians will be gathering for the Bristol Comedy Garden. You can see such greats as Stewart Lee and David O’Doherty, as well as up and comers from the comedy world. Tickets for the big shows start at around £16.50. 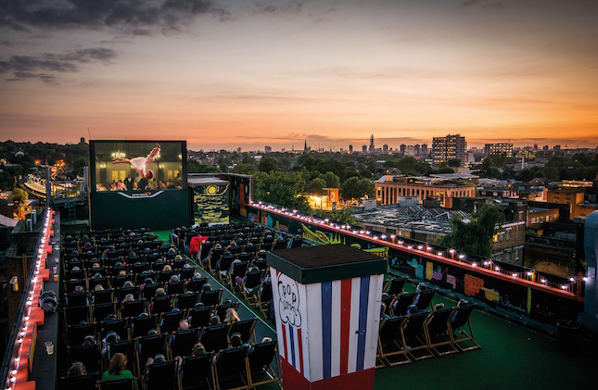 Outdoor cinema is having a major moment, and the Rooftop Film Club was one of the first to set up shop. Set over a few locations in London, you’ll find a mixture of classics and new releases screened on rooftops, where you can relax on a deckchair with special wireless headphones hooked up to the movie. There’s fab food on offer too, from BBQ to gourmet pizzas. Check out the showings at the Roof Gardens in Kensington, where you can see Birdman, Cinema Paradiso and Wild.

Do you want to have a nosy around Buckingham Palace? Well, the summer is your best chance, as the palace is open for visitors while the family are on their holidays. You’re not given free rein, of course, but it does offer a fascinating insight into the running of the palace. Tickets cost £20.50 for adults.

An institution since 1895, the proms are a celebration of classical music. Concerts are held every day, mostly in the Royal Albert Hall, as well as the popular Proms in the Park, presented by Terry Wogan and held in Hyde Park. 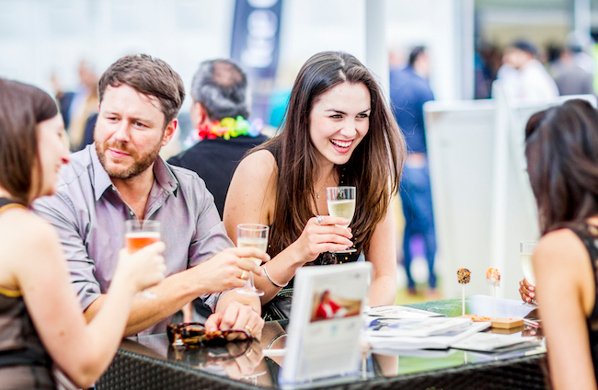 There are so many amazing food producers in Ireland, and you can meet most of them at Taste of Dublin. Each year, the Iveagh Gardens are taken over by the festival where you’ll find countless food stalls, as well as demonstrations and talks. A must for any foodie in the city.

Each year, the city celebrates James Joyce and partakers retrace Bloom’s route around Dublin. Enthusiasts even dress in Edwardian costume for the day, which also incorporatesUlyssesreadings and dramatic re-enactments, many of which are organised by the James Joyce Centre.

For sixteen days as summer draws to a close, Dublin is overtaken by the arts. The Dublin Fringe Festival incorporates dance, art, theatre and music and highlights new talent from all around the country and beyond. Keep an eye on their website to see who’s on the programme this year – you might just catch the next big thing. 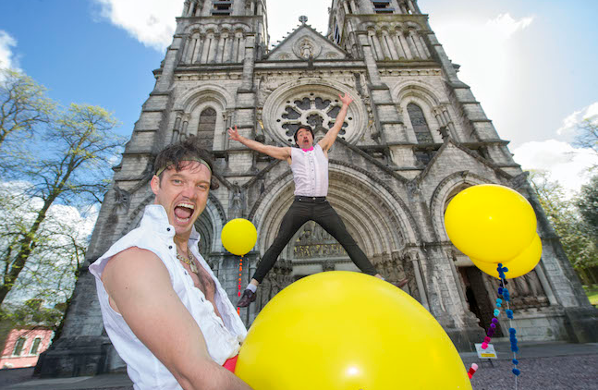 The Cork Midsummer Festival is a huge celebration of the arts, spanning over two different weekends. You can expect to see music, visual arts, cabaret and dance represented, as well as a series of talks and workshops. The festival also has street entertainment and a number of family friendly events.

Live at the Marquee

It’s kicking off with the Irish favourite Riverdance, before the Marquee is filled with amazing gigs in June including Beck, Kodaline and Van Morrison. But the big ticket is The Frames, who are playing on July 11th as part of their 25th Anniversary.

Fota Wildlife Park is always a must-see attraction, but this summer they’re drawing in the crowds with some new residents. The Tiger Forest area is the first part of the new Asian enclosure, and is home to a rare Sumatran tiger. Tickets cost €15 for adults, or €9.50 for children. 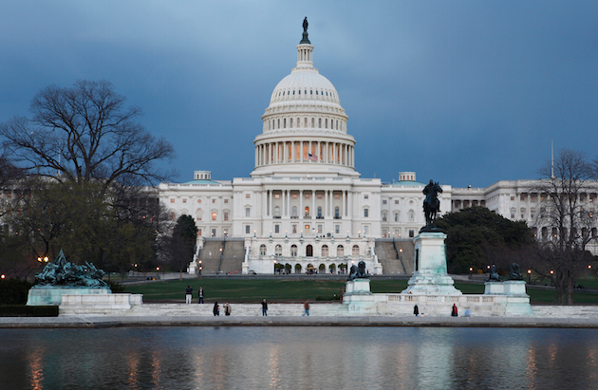 What better place to celebrate the 4th of July than in America’s capital? Predictably, there’s plenty going on around the city, with a parade, fireworks on the National Mall and a free 90-minute classical music concert on the US Capitol’s West Lawn.

Want to celebrate the summer in style? Well, how about a festival that brings together the best in food, wine and beer? Summerfest has the best 100 beers from across the country for you to try, as well as great foodstalls where food is available for purchase. There’s also live music, arts and games. Tickets cost $50.

No one does BBQ like the Americans, and there’s nowhere quite like the BBQ Battle. Chefs will battle on the grills in an attempt to win the top prize, and guests will have the glory of eating as they stroll around. Tickets cost $15.