As a hotel member of the V&A we have created a special package to honour their recent exhibition You Say You Want a Revolution? Records and Rebels 1966-1970, which explores how the revolutions of the late sixties changed the way we live today and how we think about the future. The era was defined by some of the greatest musical performances of the 20th century, along with iconic fashion, design and passionate political activism. The compelling exhibition is housed just moments from The Kensington, and the hotel is offering guests a special chance to experience the event with its Slice of the City: Revolution package. 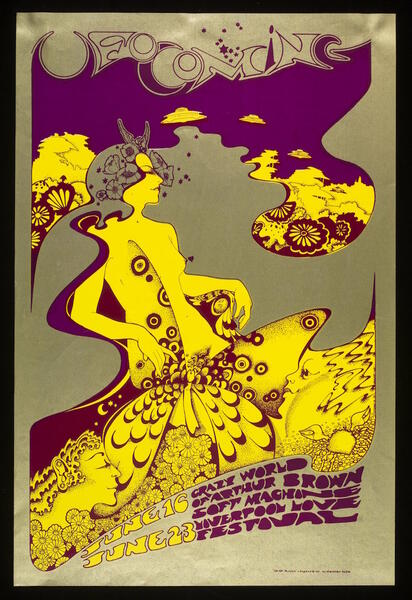 The package includes one night in a beautiful bedroom or suite for two people, breakfast from the a la carte menu, two tickets for the You Say You Want a Revolution? Records and Rebels 1966-1970, and a special exhibition book to take home. Packages start from £245. Book now….