The Doyle Collection: Topping the Hotlists

Best of the Best 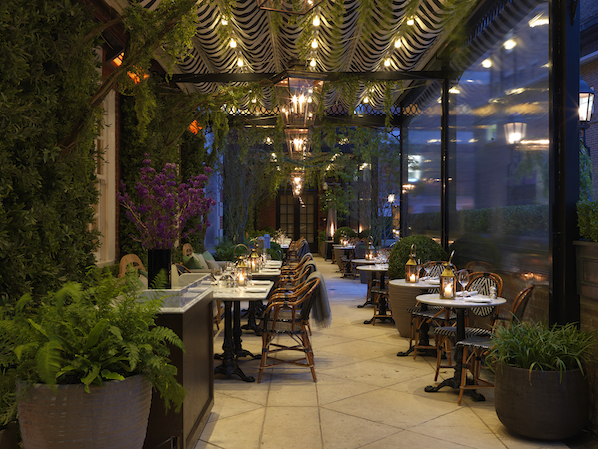 One of the best things about The Doyle Collection is hearing the fantastic feedback from guests who’ve loved their experiences in the hotels. Whether they’ve stayed for the night or popped into one of the bars for a cocktail, you’ll always find glowing reports on social media afterwards.

It’s also an extra special pleasure to see the hotels pop up on ‘Best’ lists within the press, highlighted as the finest in a city. It’s always an honour to be dubbed one of the ‘best’ within a city, especially those where the competition is great.

We’ve rounded up a few of the accolades our properties have recently received in publications all around the world...

Named as one of the “101 BEST Hotels in London” in the Tatler Travel Guide (one of only ten hotels in England included).

The Kensington & The Marylebone

Both hotels were included in “The BEST Hotels in London” in The Telegraph. 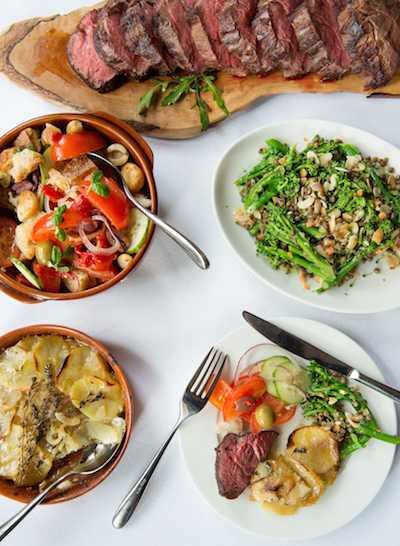 The Kensington’s restaurant recently underwent a fabulous makeover, and was also included in “The BEST Sunday Roasts in London” in Standard.co.uk.

The Kensington’s bar was dubbed one of “The BEST 50 Bars in London” in Standard.co.uk.

The new addition to The Bloomsbury was named one of “The BEST Garden restaurants in London” in Time Out London. It was also featured in “London’s BEST outdoor drinking spots” in House & Garden. Sheerluxe also called it one of the “Best Restaurants with outdoor space in London”.

Dublin’s chic city brasserie, part of The Westbury, was included in “BEST Breakfast” in Thrillist US. It was also featured in the “List of Healthiest places to eat in Dublin” by Dine in Dublin. Lovin’ Dublin also dubbed it one of the “13 Most Instagrammable Restaurants in Dublin”.

The Marylebone’s brasserie was named one of the “10 BEST Steak & Eggs in London” in Time Out magazine.

Everyone loves a cupcake, and the carrot cake cupcake in The Marylebone’s café was number two in the “Top 10 in London” in Time Out London.

The luxurious suites in The Marylebone have many a fan, and were given a “5 Star Romance Ranking” in the Evening Standard.

And finally, the company itself was named one of the “Top 100 Great Irish Companies” in Business & Finance. 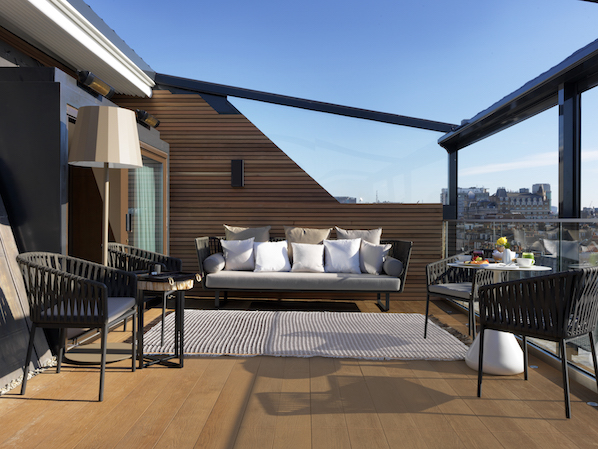