The ultimate guide to London’s museums

5 museums you don't want to miss in London. 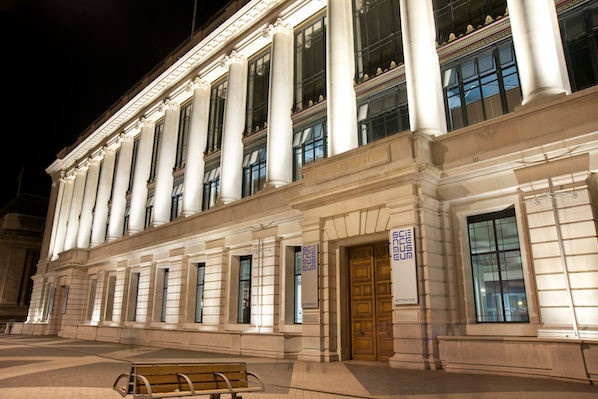 There are endless parks, from those dizzying in size to little patches of green tucked behind gates. The restaurant scene is buzzing and
ever-changing, there are shops to suit everyone’s tastes, and you’re never far from an excellent pub. But one of the best things about the capital is the museums. You’ll find collections that are the envy of institutions the world over, with exhibitions that make history (the recent Alexander McQueen exhibit in the V&A was one of the most popular of all time) And aside from the constantly changing displays and impressive permanent collections, one of the best things about the museums is that they’re absolutely free.

Whatever you’re after, we’ve rounded up five of the museums and galleries you don’t want to miss when you’re in town. 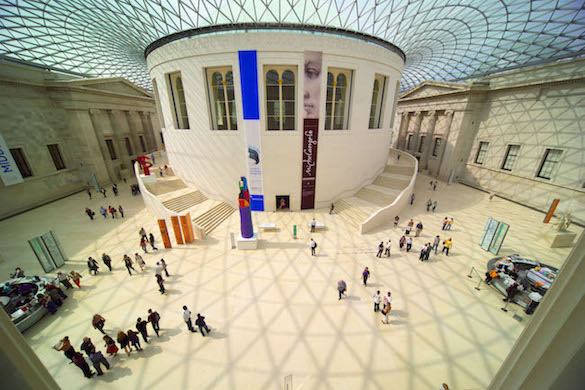 The British Museum is one of the world’s oldest museums, and is home to such a huge collection of pieces only a tiny percentage can be on show at any given time. Founded in 1753, it was the world’s first national public museum, offering free admission to all 'studious and curious persons'. Nowadays, it welcomes nearly 6 million visitors a year.

Inside, you’ll find pieces from all around the world, dedicated to human history, culture and art.

The British Museum is a three-minute walk from The Bloomsbury.

The Tate Modern is the first port of call for fans of modern art. Located in a former power station, the first thing that will strike you as you walk in is the turbine hall, home to a changing rota of grand scale installations. You might find a gigantic mechanical spider, or an interactive human display, depending on when you visit.

The floors are taken up with a variety of modern pieces and photography, including pieces from icons like Matisse and Rothko. It’s worth keeping an eye on the temporary exhibits too; though bear in mind these usually have a ticket price.

The Tate Modern is a short taxi ride from The Bloomsbury.

The Victoria and Albert Museum is one in which you could lose yourself for hours. It would be easy to spend a full day ambling the grand old building, wandering between rooms and exhibits and marvelling at the pieces that adorn each space.

As well as the collections of historical art and design, including photography, textiles, jewellery and ceramics, their rolling exhibitions are always guaranteed to draw the crowds. Right now, their big exhibition is Shoes: Pleasure and Pain, which is running until January 2016.

The V&A is less than a ten-minute walk from The Kensington. 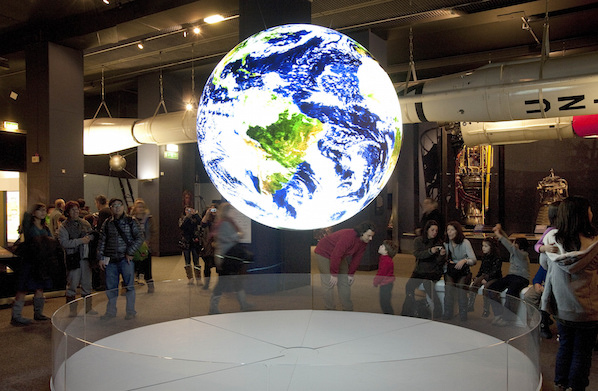 If you’re looking to entertain kids, then the Science Museum is the ideal location. You’ll find all kinds of pieces that will thrill children, as well as interactive exhibitions that will delight as they educate. It’s home to the Apollo 10 command module, as well as flight simulators from RAF fighter jets and the Red Arrows. There’s something for all ages, and it even has its very own IMAX cinema.

The Science Museum is less than a ten-minute walk from The Kensington.

If you have a dinosaur fan in your midst, then the Natural History Museum has to be at the top of your list. If you want to see Dippy, the beloved giant Diplodocus skeleton, then you’ll have to be sure to visit before 2017, when he’ll be replaced by a giant blue whale.

As well as the dinosaurs, you’ll find incredible exhibits about all of the creatures on the planet, including mammals, fish and even humans.

The Natural History Museum is a six-minute walk from The Kensington.