Uncover the secrets of the wizarding world at the British Library

As we gradually shake off the winter blues, the British Library heralds in the arrival of a spectacle no Harry Potter fan would want to miss, Harry Potter: A History of Magic.

The exhibition coincides with the 20th anniversary of the first publication of Harry Potter and allows us to pick apart the early inspirations of its author. The not too distant stroll to the British Library from The Bloomsbury can be used to brush up on your charms prior to being immersed in the never before seen manuscripts and magical objects taken from the British Library’s collection. 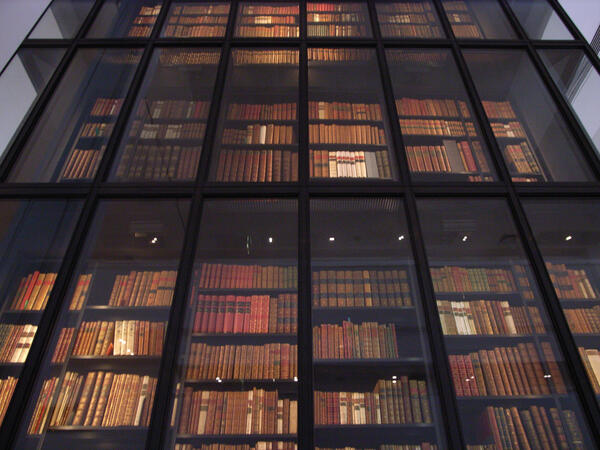 Throughout the exhibition, the blending of historical facts and myths form the foundations of many of the mystical creatures throughout the series as well as in the most recent release, ‘Fantastic Beasts and Where to Find Them’. Naturalist, Maria Sibylla Merian in the 1700s for instance, discovered the bird-eating spider; an Arachnid, which is not unlike Hagrid’s beloved Aragog introduced in the first book of the series. Walking into another display filled with sketches of the Fantastic Beasts such as the Snallygaster, one finds a book dating back hundreds of years with five different species of Unicorns. Their similarities are uncanny. 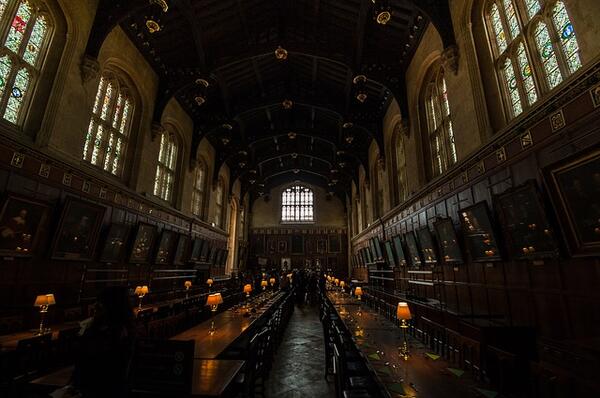 Half-way through such a showcase it would be hard not to catch yourself believing there lies great truth behind the pages of one of the world’s best-selling fiction novels.

For all those eager to see the creations of their favourite characters, the exhibition also reveals original drafts and drawings by J.K Rowling and illustrator Jim Kay, all of which will be on display for the first time. Fans and aspiring writers both will be intrigued to document for themselves how such an intricate world came to reality from the gargantuan 16th-century Ripley Scroll detailing how to create the Philosopher’s Stone to a page taken from a 4th century Greek magic handbook explaining how to prepare a magic ring and even an 18th century Ethiopian incantation for turning someone into a lion, eagle or python. 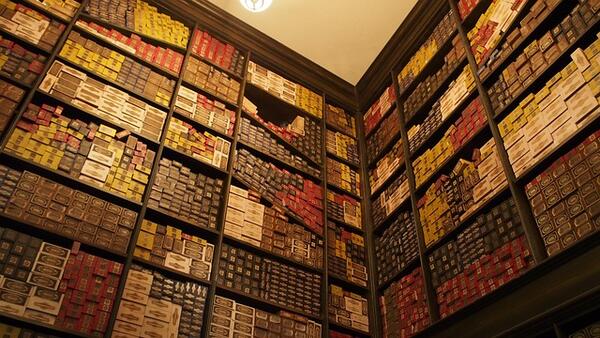 Honouring the 20th anniversary of the first release of Harry Potter and the Philosopher’s Stone, this is an unveiling that won’t be forgotten.