Blog (Experience the excitement of the US Presidential Elections)

Experience the excitement of the US Presidential Elections

A historic night at The K Bar 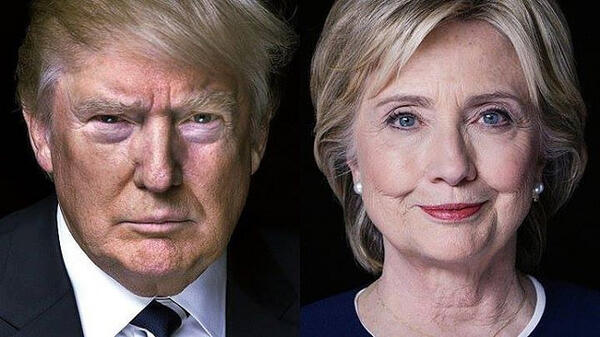 During the run up to the US Presidential Elections it has been hard to believe that the whole race hasn’t just been some ridiculous farce, a theatrical performance put on for our benefit. The never-ending jaw-dropping moments have been worthy of an episode of House of Cards. But the show is almost over (or really about to begin, depending on how you look at it) and you won’t want to miss the series finale. Whether for good or bad the atmosphere on 8th November will be electric and The Kensington’s K Bar is getting in on the drama by live streaming the results between 6pm and 6am.

And if you’re going to stay up until dawn then you’re going to need some sustenance. How does grilled cheese sandwiches with Jarlsberg, caramelized shallots and avocado sound? Or maple cured smoked salmon with crème fraîche on toasted potato waffles and, our personal favourite, Montgomery Cheddar chilli dogs. 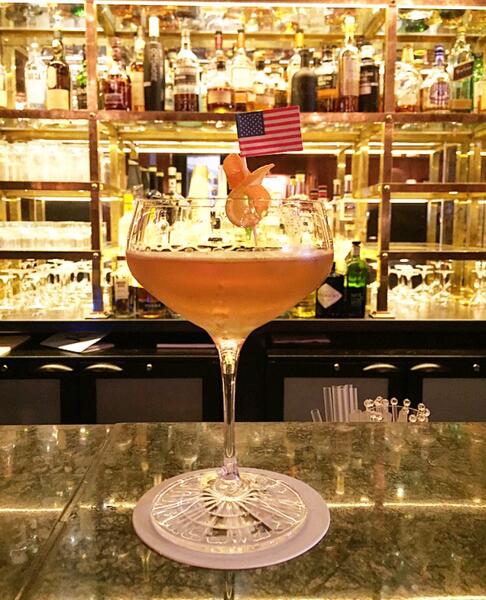 Get a free Hell Toupee cocktail with your ticket

Tickets for The K Bar’s US Election Night cost £20 including a complimentary cocktail; Hell Toupee, which is a take on the traditional Manhattan made with Rittenhouse Rye Whisky, Kings Ginger Liqueur and Belsazar White. Buy tickets on the Town House website or Event Brite

Rather than heading into work, book a bedroom from £195 (exclusive of VAT) and hit the hay straight after the results.