What’s On at Slapstick Festival 2016, Bristol

Bristol’s annual festival of silent and vintage screen comedy is back, and this year it’s promised to be even bigger and better. From the 20th – 25th January 2016, Slapstick Festival brings a unique opportunity to see some extraordinary films, as well as six days of laugh-out-loud events. 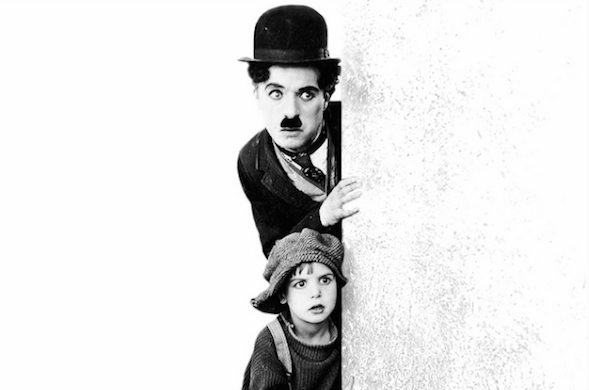 Slapstick Festival 2016 will be packed with some of the comedy industries most famous names such as Matt Lucas, Tim Vine and Ken Dodd. The festival will also salute some of Bristol’s home-grown stars such as the incredible Stephen Merchant, famed for his collaborations with Ricky Gervais on The Office and Extras, as well as welcome Hollywood’s leading man, Cary Grant. 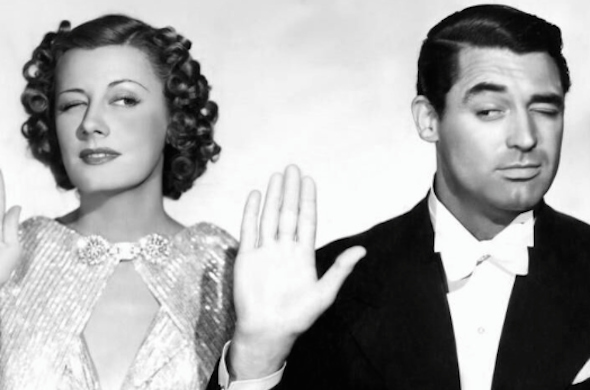 The 12th year of the festival will offer a choice of 25 events in venues all over Bristol, such as the Arnolfini, Colston Hall and The Watershed. Highlights will include a comedy legend award for Kenn Dodd, a Silent Comedy Gala featuring films starring the likes of Chaplin, Keaton and Charley Chase. 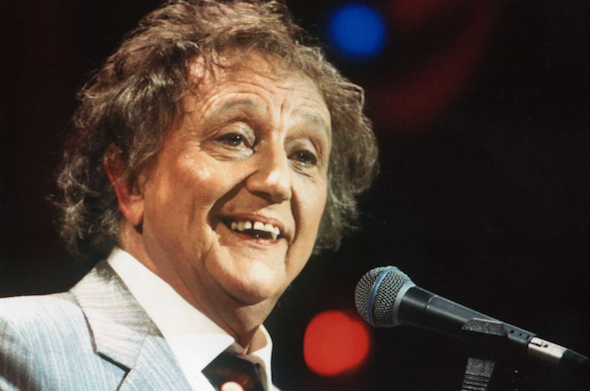 The Bristol offers the perfect hotel base throughout Slapstick Festival. As the hotel is located in the heart of Bristol’s creative quarter, the main venues are all within easy walking distance. Colston Hall and The Watershed are a short 5-minute walk and the Arnolfini a mere 2-minute stroll from The Bristol. Make your festival experience even more special with some of The Bristol’s great offers such as a Complimentary Breakfast package or the Stay Longer and Save offer. 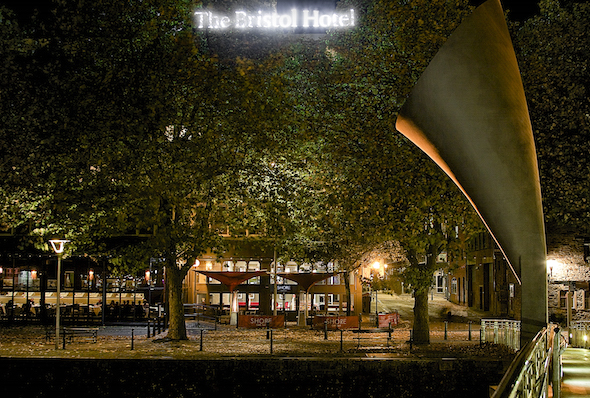 Festival Director Chris Daniels says: “Slapstick 2016 will not only be our biggest celebration of screen comedy yet but also our broadest – spanning over 100 years of entertainment. We also hope that Bristol will enjoy a special glow of pride during the festival because there is nowhere else in the world where comedy fans can discover or rediscover so many legends of the past in the company of such an array of today’s foremost entertainers.” 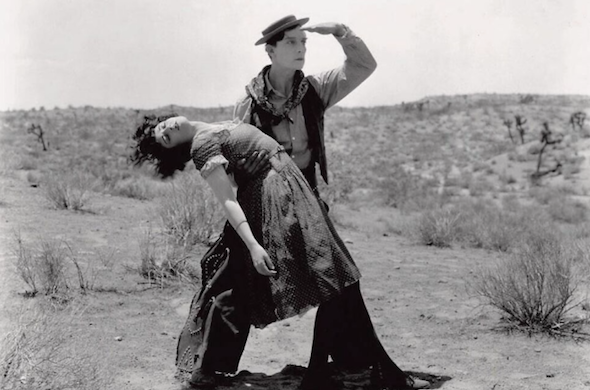 Bristol is sure to be free from gloom this January, as this year’s Slapstick Festival is good enough to brighten anyone’s day.

Are you planning on staying at The Bristol during Slapstick Festival? We would love to hear what you’re most looking forward to. Tweet us at @DoyleCollection or @BristolDoyle with your comments.

Slapstick Festival will commence on Wednesday 20th through to Monday 25th January. Full details of the programme can be found online at www.slapstick.org.uk. Ticket purchases can also be bought online or from each of the events host venues. Click here to download the 2016 Festival Guide