Highlights of what's on in August 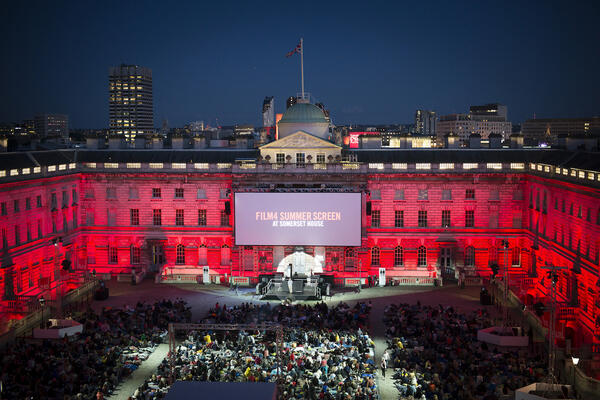 A highlight of the London social calendar has to be Film4’s screenings at Somerset House (4-17 August 2016). Sit out in the stunning Neoclassical courtyard with a cocktail in hand and settle in to cult classics like Bram Stoker’s Dracula, Trainspotting, Funny Face and 10 Things I Hate About You, as well as premieres of Things to Come and Captain Fantastic.  somersethouse.org.uk 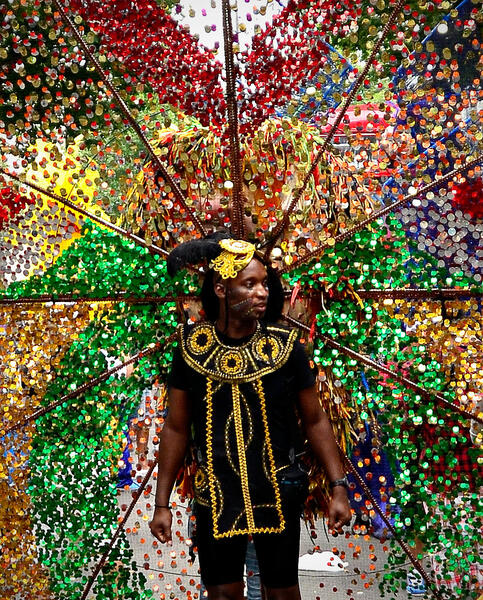 London’s biggest street party hits Notting Hill over the August Bank Holiday (28-29 August 2016, 9am-7pm) with music, colour and jerk-chicken a-plenty. Carnival floats blaring Caribbean sounds make their way through the streets flanked by costumes that give Rio’s Mardi Gras a run for its money, while visitors sway to the music. Monday is family day and less overwhelming for first-timers than Sunday, which is definitely lively.  thenottinghillcarnival.com 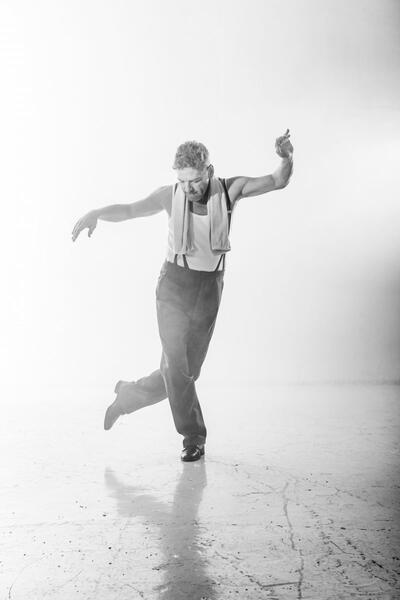 Kenneth Branagh is taking on the lead role in John Osborne’s modern classic The Entertainer at London’s The Garrick Theatre. Set against the backdrop of post-war Britain, the play conjures the seedy glamour of the old music halls for an examination of public masks and private torment. On until 27 October 2016. branaghtheatre.com/the-entertainer 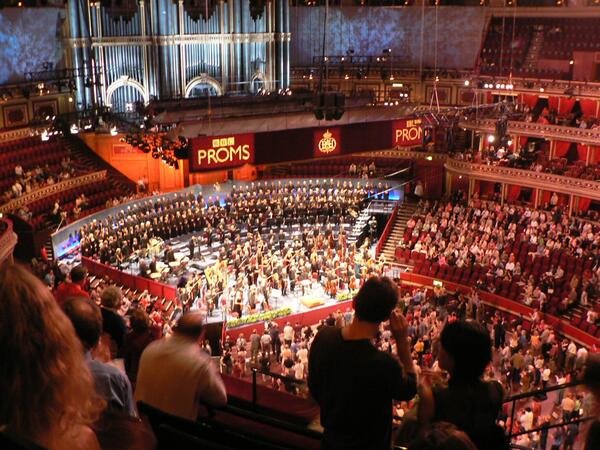 For classical music lovers there is no greater event than the BBC Proms, running throughout July and August at venues around London that are perfectly suited to the drama of the event. See the world’s best orchestras perform at The Royal Albert Hall, The Old Naval College, Sam Wanamaker Theatre and even a multi-storey car park in Peckham!  bbc.co.uk/proms 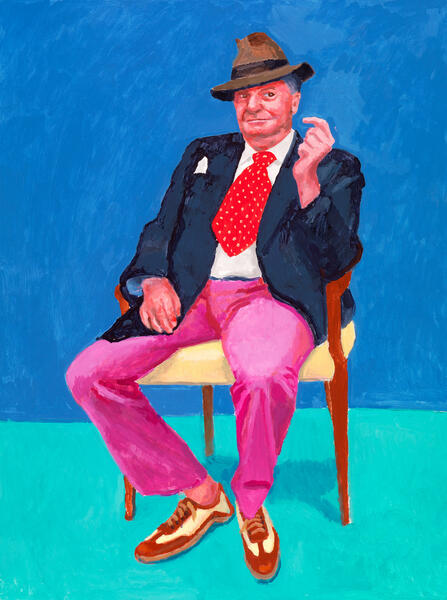 Throughout his 54 year career Hockney has often focussed on realism and the identity of people and places, inspired by his surroundings and close observation of those in it. 82 Portraits and 1 Still Life is no exception, offering a snapshot of his life in LA in the past two years. The subjects are all people he knows – friends, family and other big names in the art world – they all sit in the same chair and each portrait is the same size, yet the unmistakeable characters of each of them jump off the canvas. On until 2 October 2016 royalacademy.org.uk