Blog (Why Cork is a must for book-lovers)

Why Cork is a must for book-lovers 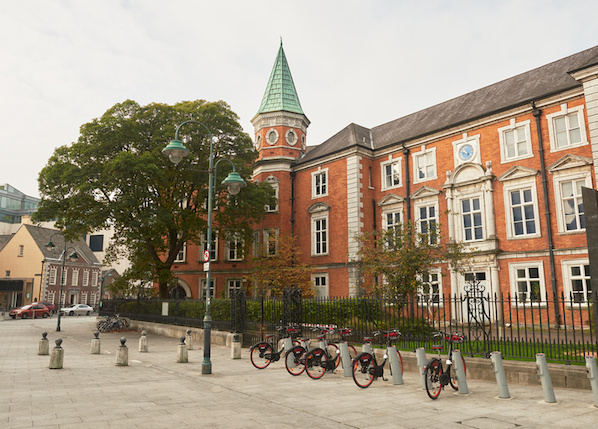 Cork is well known as the city of festivals. It seems like every month brings at least one exciting new gathering, celebrating every facet of art, music and culture. And the latest is a dream come true for bibliophiles.

This year marks the 14th Cork World Book Fest, featuring amazing writers from all around the world. In fact, the theme for this year’s festival is 'Cork - an intercultural city’. The concept has been introduced to celebrate and reflect the fact that Cork is now home to people from all over the world. So, as well as featuring writers who live in Cork, but also people from and writing about places like Australia, New Zealand, Syria, Galicia, Catalunya, China, Slovenia, England and Oman.

Some of the writers who are featured this year include… 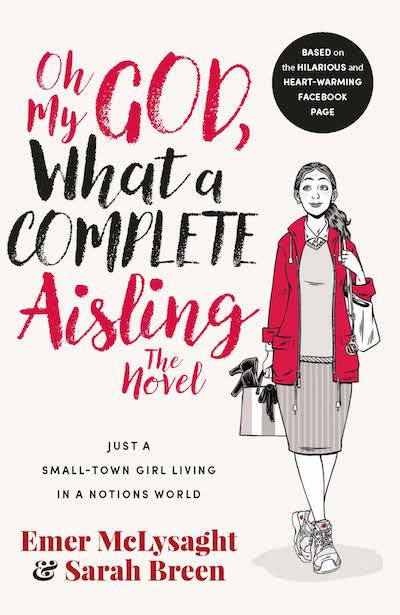 Nicholas Shakespeare, who has devoted years to writing about Australia, including a non-fiction work, ‘In Tasmania'.

Diana Darke, a Syrian specialist and Middle East cultural expert whose new book, ‘The Merchant of Syria,’ will be published in April

Dusan Sarotar, a Slovenian writer, nominated for the Dublin Literary Award 2018 for his book ‘Panorama,’ partly set in Ireland

A special feature of this year’s festival will be ‘Rainbow Writers’ focusing on young and exciting LGBT+ writers taking place in Cork City Library on April 24th.  Also in the library, best-selling author Julie Parsons, winner of the Best Irish Crime Novel of the Year at the Bord Gáis Energy Irish Book Awards 2017, will discuss and read from her recent thriller, ‘The Therapy House’ on April 26th.

At Triskel on Saturday 28th, a sure-fire hit will be the first-time festival outing for the authors of ‘Oh My God What a Complete Aisling’, a book that has taken Ireland by storm.

There are also plenty of activities for people of all ages to get involved in books. There’s an annual teen day on Wednesday 25th April, which has a jam-packed schedule of events that will get young adults excited about books. There are activities for younger children too, which are held throughout the week at Triskel and Cork City Library.

On the final day of the festival, there’s a fair atmosphere, with food and book markets lining Cork’s Grand Parade, on Saturday 28th April.

Excitingly, the festival will be launched at The River Lee on Monday 23rd April, better known as the UNESCO World Book Day. The Lord Mayor of Cork will be launching the great festival.

You can see more about the festival, including line up information, on the Triskel website. For accommodation, see The River Lee’s website.