Blog (Wildlife Photographer of The Year 2015 Exhibition comes to Bristol )

Filed under:
The Bristol
Written by
Jessica Gibson

Wildlife Photographer of The Year 2015 Exhibition comes to Bristol 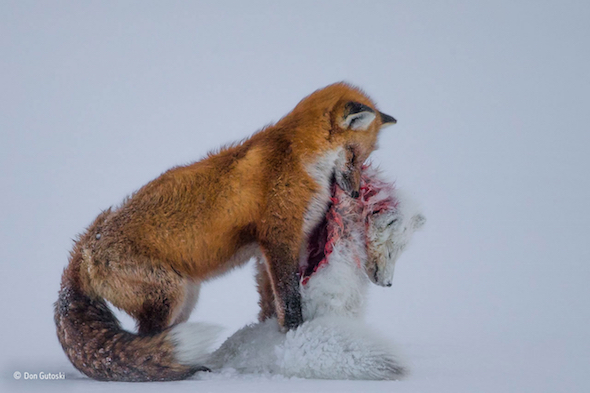 It’s the exhibition that everyone’s talking about, and it has arrived in Bristol as part of an international tour spanning 6 continents.

The world-renowned Wildlife Photographer of the Year exhibition will be displayed at M Shed in Bristol until 10th April 2016. Originally displayed in London’s Natural History Museum, the exhibition showcases 100 breath-taking images, which were shortlisted from a staggering 42,000 entries. 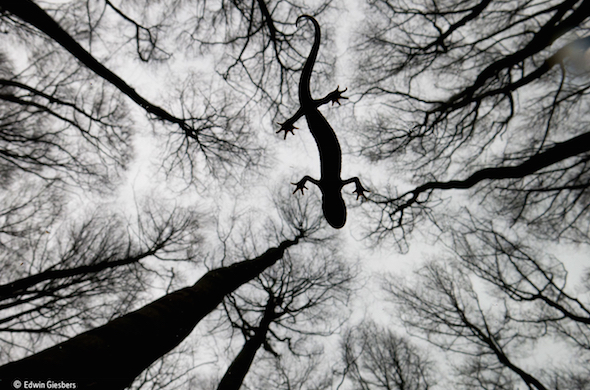 This year the Wildlife Photographer of The Year title went to Canadian physician Don Gutoski. Don is an amateur photographer and was awarded the prestigious award for his haunting photo named Tale of two foxes. The photo perfectly illustrates the struggle for life in the subarctic climes of Cape Churchill, Canada.

When asked about the story behind the photo, Don explained that Cape Churchill is a rare area where the territories of the red fox and the northern arctic fox overlap. “The Churchill guides had heard that the two species will occasionally fight, but no one we talked to had ever seen this behaviour,” said Don.

There were 18 individual category winners in total, whose photos featured everything from extraordinary animal behaviour to spectacular landscapes. Amongst these winners was fourteen-year-old Ondrej Pelánek from the Czech Republic, who won the Young Wildlife Photographer of the Year 2015. His image, named ‘Fighting Ruffs’ was taken in Norway, on Varanger’s tundra. 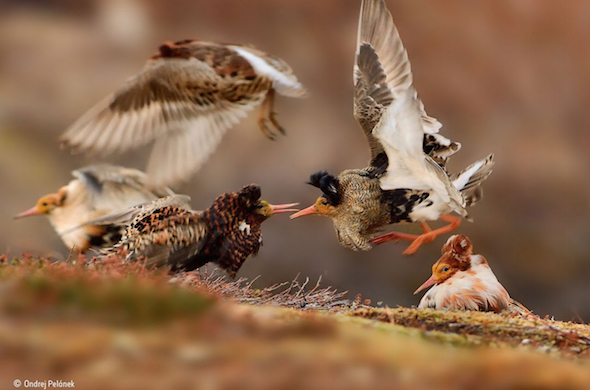 The arrival of this famous exhibition in Bristol is expected to attract hundreds of extra visitors to the city. Now photography fans and guests of The Bristol can beat the queues and secure their tickets in advance with the hotel’s Slice of the City: Wildlife Photographer of The Year Exhibition package.

Packages range from £95 per night and includes a one night’s stay in a Superior Double Room, full English breakfast, complimentary parking and two complimentary tickets to the exhibition.

Slice of the City: Wildlife Photographer of The Year Exhibition package is available to Book Now and will be available from 28th November until 9th April 2016.