Top musicians play at The Westbury 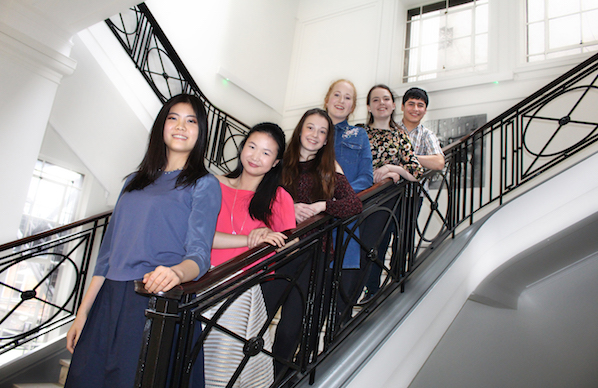 There are some music genres that blend perfectly with a space. And The Westbury, one of the grandest spaces in Dublin, was just made for the melodic refrain of classical piano.

On Tuesday 16th May, some of the most talented piano players in Ireland are coming together for a recital in the beautiful Grafton Suite. 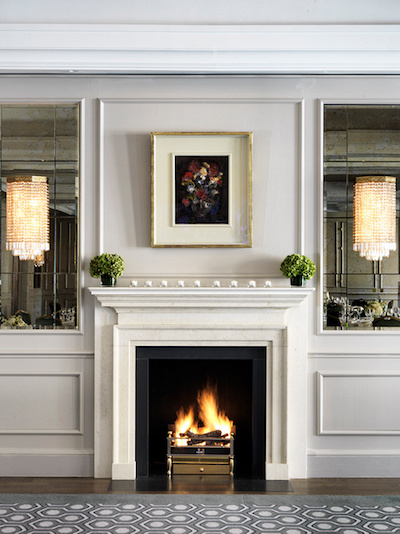 The Westbury is renowned for its commitment to supporting the arts, culture and design, so a partnership with the Dublin International Piano Competition is a match made in heaven. The exclusive evening recital will include performances by world-renowned pianist John O’Conor, and rising Irish piano stars including Antonia Huang, Tiffany Qiu, Dida Condria, Meabh Fitzgerald, Jane Brazil and Rowel Friers, Brazil and Rowel Friers who are members of the prestigious William Finlay Programme for Gifted Young Pianists 2017- 2018.

The evening will begin with drinks and canapés at 7.00pm, followed by the recital itself including exciting performances from these world-class talents, and a drinks reception to finish. There will even be a thrilling performance from four of the musicians playing on one piano, with the arrangement of “Galop” by the French composer Lavignac.

John O’Conor is an internationally acclaimed pianist, described by the Washington Post as an artist who “has the kind of flawless touch that makes an audience gasp”.

John first studied music in his native Dublin, before going on to study in Vienna where he won 1st Prize at the prestigious International Beethoven Piano Competition. Since first rising to fame in the arts world, he has received awards from the French, Austrian and Japanese governments along with many other accolades.

John is the artistic director of the Dublin International Piano Competition (DIPC), a world-class event which has helped to establish Ireland as an important music destination, as well as highlighting the talent of national musicians. DIPC has been running for over 30 years, bringing the best young pianists from around the world together in Dublin.

The six young pianists accompanying John for this recital in The Westbury are the Irish Stars of the William Finlay Programme for Gifted ‎Young Pianists 2017-2018.‎

Commenting on the recital, General Manager of The Westbury, Vincent O’Gorman said:

“The Doyle Collection has a history of supporting the arts and culture and we are delighted to welcome these hugely talented Irish pianists to The Westbury and host this recital for a second year. To have a celebrated performer such as John O’Conor together with the rising stars of the Finlay programme, it truly makes it a unique event. The Westbury is delighted to continue its support for young emerging talent and we look forward to following the journey of these gifted pianists. Guests are invited to sit back in the beautiful surrounds of The Grafton Suite and be captivated by these talented Irish musicians.”