Blog (How to spend Culture Night in Cork )

How to spend Culture Night in Cork

A highlight of the calendar 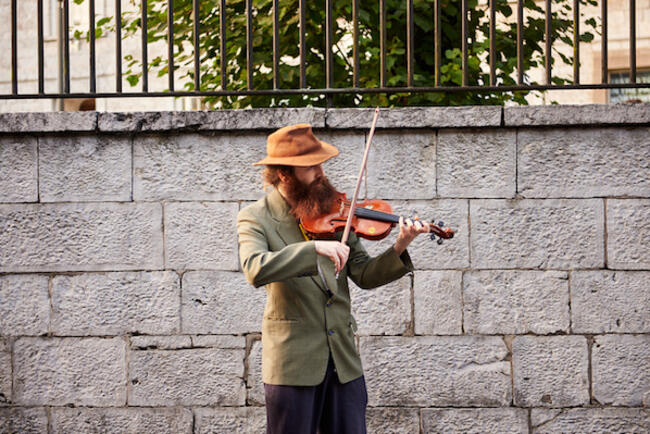 It’s the day where the whole country is a cultural wonderland, with free gigs, events and street performances held all across Ireland. Culture Night is one of the most special nights of the year, and the events taking place in Cork have just been announced. On Friday 22nd September, there are a multitude of happenings around the city, no matter where your interests lie. Here are some of the events you won’t want to miss…

The Concert Hall will be transformed into a cinema for a night, with a special screening of Maze, an eagerly-awaited movie inspired by the infamous 1983 prison breakout of 38 IRA prisoners from HMP. Starring Tom Vaughan Lawlor (from Love/Hate), the screening will be followed by a Q&A with Director Stephen Burke, cast and crew.

An extra-special event is taking place in the historic Cork landmark, with the Cork Light Orchestra performing music inspired by the orchestras of the 1920s and 1930s.

Eat Local at the English Market

A favourite in the city throughout the year, on Culture Night the English Market will be showcasing local dishes ready for you to sample. It’s the only night in the year where the market opens late, with musical performances too. 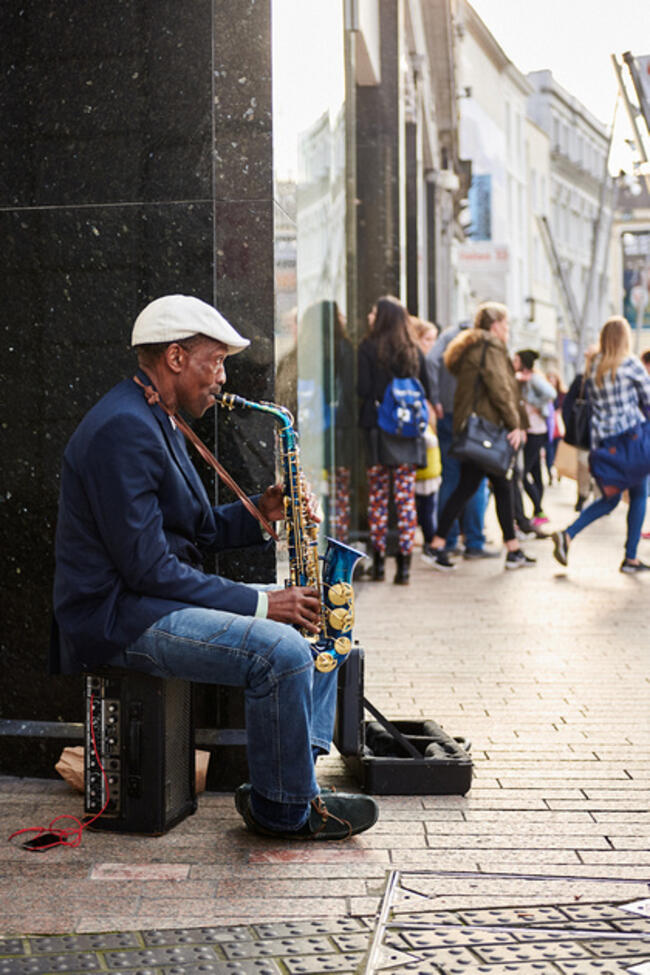 Stargazing at the Blackrock Observatory

On the edge of the city, the Blackrock Observatory is hosting stargazing events, in honour of the completion of the Cassini-Huygens mission to Saturn.

Celebration of the Tradition of Irish Song

From 8:30-11:30pm in An Spailpín Fánach, South Main Street, the Cork Singers Club will be transporting listeners to different places and times through their art of melodic storytelling.

Cork’s only military museum tells the story of the personnel who served in the barracks over 200 years. This year’s exhibition is called ‘An Awakening Spirit; Irish Volunteers in Cork City 1917/18’. Also on display is information on the Easter Rising, War of Independence, Civil War, the Emergency and Irish Defence Forces on the UN Peacekeeping Service.

Under the Goldie Fish at Crawford Art Gallery

Explore 'Under the Goldie Fish' with writer Cónal Creedon and delve into the world of the GASP artists with The Magic of Cinema or get creative with one of the family-friendly activities.

“This year’s programme features a jam-packed and varied series of events. There will be approximately 200 free events taking place in over 100 venues across the city, some of which are mobile with thanks to our partner Bus Éireann.

“We hope to see the Cork culture vultures take to the streets in their droves to experience the best of Cork music, art, film, architecture, craft and history. It is one of my favourite days of the year as I see the city come alive and be celebrated.”

For rates at The River Lee for Culture Night, visit the  website. You can see more about all the events at Culture Night  here.