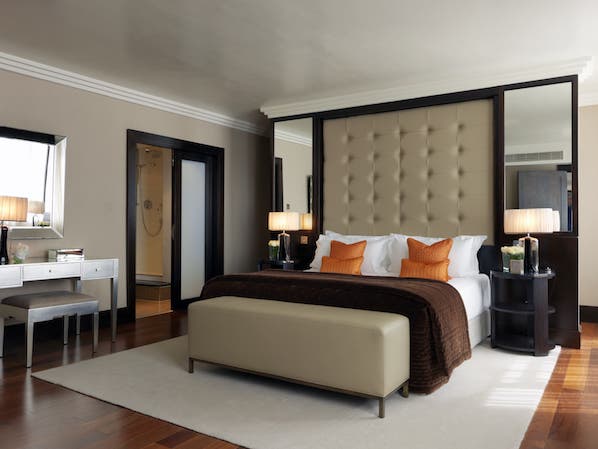 With eight renowned hotels around the world, The Doyle Collection is never short of awards to add to the mantelpiece. Over the last few months, all of the hotels have picked up prestigious prizes, spanning both reader-voted awards and industry nominations.

Back in July, we posted a piece detailing the most recent accolades bestowed upon The Doyle Collection hotels. We’ve rounded up some of the prizes won since then, to celebrate the achievements made across the group. 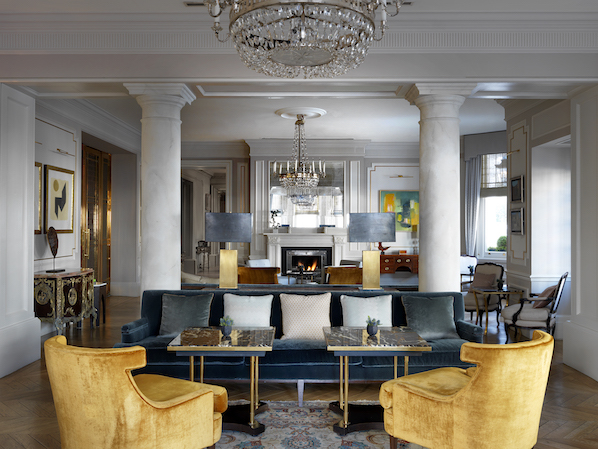 In September, The Kensington was voted as one of the Top 10 Best UK Holiday Hotels in the Condé Nast Traveller 'Readers Travel Awards'. The following month, the hotel was included in the ‘City Urban Legends’ in The Sunday Times ‘Ultimate 100 British Hotels’ list. In the K-Bar, Ben Manchester won 'Bar Manager of the Year' in the Boutique Hotelier Awards.

And on Monday The Westbury scooped the prize for Best Hotel Cocktail Bar at The Irish Craft Cocktail Awards.

In September, 108 Brasserie’s Carrot and Walnut Cupcake was voted one of London’s Best Cupcakes in Time Out London.  In November, The Marylebone was shortlisted as one of the Best Dining Experiences in the Condé Nast Johansen's Awards 2017. 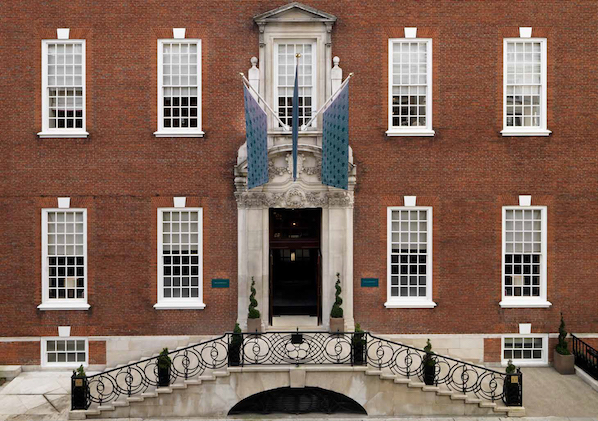 A few weeks ago, The Bloomsbury was voted the Best Urban Hotel in UK/Ireland at the Condé Nast Johansen’s Awards 2017. Last year, the award was given to The Marylebone, so it's staying in the family!

At the Keeling’s Gold Medal Awards 2016, The Croke Park was shortlisted for 'Best Business Hotel in Ireland' and 'Public Vote'. And just last night, Gerry Eustace won Environmental & Facilities Manager of the Year at the Irish Hospitality Institute.

At the Bristol Bath & Somerset Tourism Awards in October The Bristol won GOLD: Hotel of the Year.

Another success at the Keeling’s Gold Medal Awards 2016 in September, when The River Lee was shortlisted for 'Best City Hotel' in Ireland.

In September, Pat King was recognised as one of Ireland’s Top CEOs in the esteemed Business & Finance Top 100 CEO's list.