The reaction you would probably get if you spoke to most people about Ireland’s rich wine heritage is….derision! But believe it or not, the Irish are associated with some of the world’s finest wines, says Anne McHale MW (Master of Wine at The Doyle Collection).

Wine estates with a connection to Ireland are known as ‘The Irish Wine Geese’, an adaptation of the term ‘Wild Geese’. This term originally referred specifically to soldiers who fled Ireland to France after the Battle of the Boyne. It then came to be used more broadly to refer to any Irish people who emigrated during the 16th -18th centuries. The term ‘Wine Geese’ evolved later to refer to the Irish emigrants who over the centuries have become involved in the wine trade, most notably in Bordeaux in France but more recently all over the world. 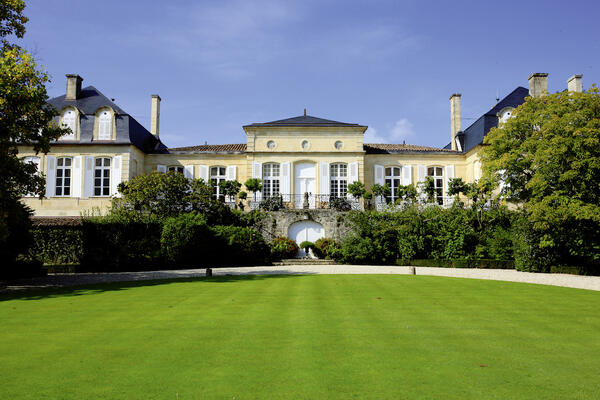 The grand château at the Barton wine estate ®Guy Charneau

In order to celebrate Ireland’s rich vinous heritage this St Patrick’s Day, you can enjoy a special offer at The Kensington and The Marylebone. We will be pouring 2007 Château Langoa-Barton at the special price of £10 per 125ml glass. Langoa-Barton is a prestigious estate in the Bordeaux commune of St Julien, purchased by Irishman Hugh Barton in 1821. It has remained in the Barton family ever since and is currently run by Anthony Barton. 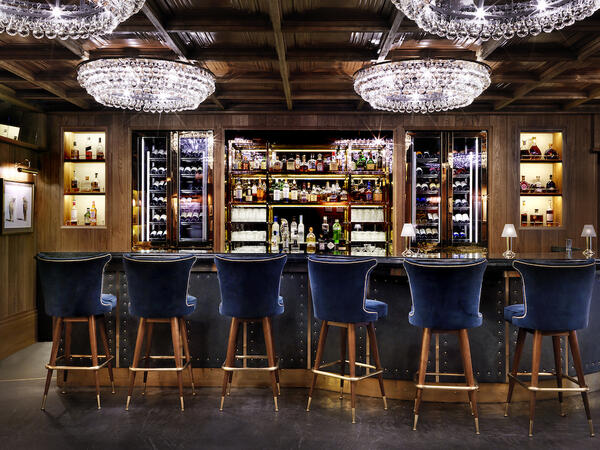 Château Langoa-Barton shares its cellar with sibling estate Château Léoville-Barton, and of the two is generally known for its lighter style of red wine, which is why we have selected it to be served by the glass. The 2007 vintage is also known for its lighter, more delicate style which is drinking perfectly now at just under 10 years old.