Blog (What’s Live At The Marquee this summer in Cork)

What’s Live At The Marquee this summer in Cork

Get ready for the summer 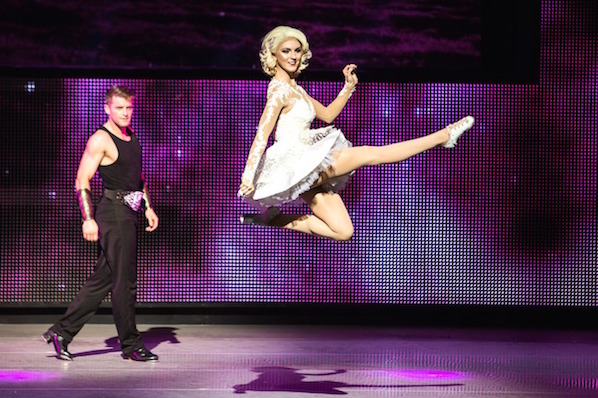 The first hint of summer is in the air, and that only means one thing – a season of live music is coming our way. Between music festivals and summer fairs, the summer seems to be filled with musical moments, and nowhere is that more true than in Cork.

Each summer, Live at the Marquee sees musical guests perform in gigs that bring thousands to Cork. The festival started back in 2005, when Cork was the European Capital of Culture. Since then, the gigs have continued each and every summer, seeing massive and diverse performers such as Elton John, Kanye West, Bob Dylan, Lou Reed, Jay-Z and Paul Simon.

The gigs for this year have been announced, and include some hot tickets that will be the highlight of many a summer. We’ve chosen three gigs that you won’t want to miss.

2006 marks the 30th anniversary of American alt-rock band The Pixies, so it’s the perfect time to see them live. They were deemed responsible for the 90s alternative sound, so the hits will leave you filled with nostalga. Check out the original video for Here Comes Your Man below to get you in the mood.

Lord of the Dance

We met the stars of the latest hot dance show last year, so can safely say that Lord of the Dance: Dangerous Games will be an immensely popular show. High octane, incredible dancing is the name of the game, and you’ll be high as a kite after catching a performance. Read our interview with the two stars here.

She’s the darling of Rockabilly, and a show from Imelda May always makes for a good time. From hits like Johnny Got A Boom Boom to covers of songs like Tainted Love (see the video below), Imelda is a hugely talented performer and a must-see live.

You can see more about all of the gigs, and buy tickets, at Ticketmaster.

The River Lee is the perfect place to stay while taking in a show. You can see more, including packages, on the website. 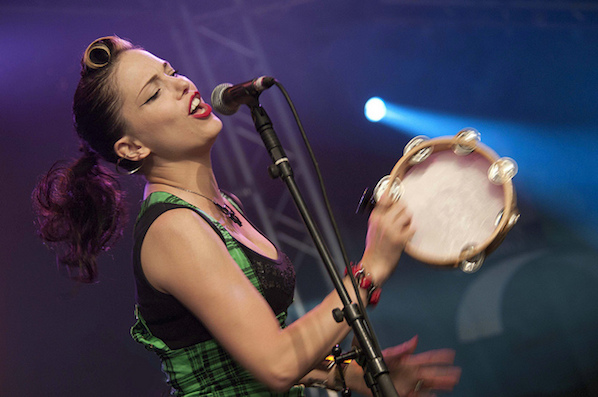