One of the best sights in Cork 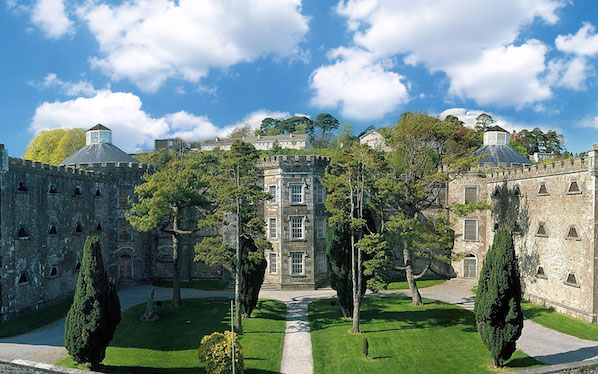 It’s no secret that Cork has a wealth of fantastic museums, galleries and attractions. Whatever your interests, there is sure to be something to appeal to you, and you can easily fill a weekend break with plenty of fascinating experiences.

One of these is the Cork City Gaol, a magnificent fortress dating back to the 19th century. The current jail was designed to replace the former, which was located in the city centre, but overcrowded, 100 years old and confined. When the new jail was opened, it was declared to be “the finest in 3 kingdoms” and both female and male prisoners were held there, for crimes committed within the city centre. 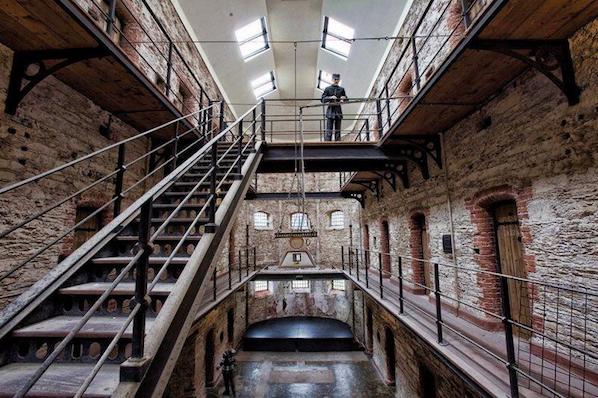 It hasn’t held prisoners since 1923, though it was used as a broadcasting centre from 1927 right until the end of the 1950s. After this operation ceased, the building fell into disrepair, before being renovated extensively and reopened as a visitor attraction in 1993.

As it stands today, a visit to the Gaol is an incredible experience. A tour will take you through the wings, as you listen to the shuffling feet of inmates and the jingle of the warders’ keys. You’ll be able to look into the cells, and view the graffiti left by former prisoners, expressing their innermost feelings. There’s also an audio show where you can learn about the social history of the inmates, and what Cork was like in the 19th century.

The Gaol housed some famous inmates too, like Frank O Connor and Countess Constance Markievicz.

For a fully immersive experience, a night time tour offers a spookier edge.

The River Lee has a great package for those looking to explore the Cork City Gaol. The Slice of the City - Cork City Gaol Experience package includes…

You can see more, including booking information, on the website.