Blog (A Year in the life of The Croke Park)

A Year in the life of The Croke Park

A year of celebration 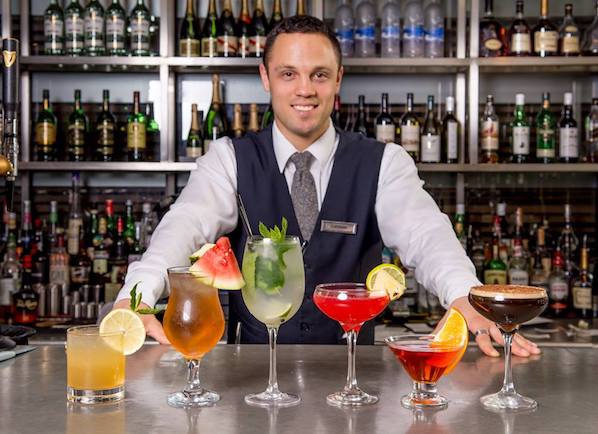 It’s been an incredible year for The Croke Park (how could it not be, with Beyonce performing just across the road!) With amazing gigs and matches in Croke Park, launches within the hotel, incredible performances from the team and some accolades along the way, there’s plenty to celebrate.

We’re rounded up some pictures from the past year that show a glimpse of what has been achieved. 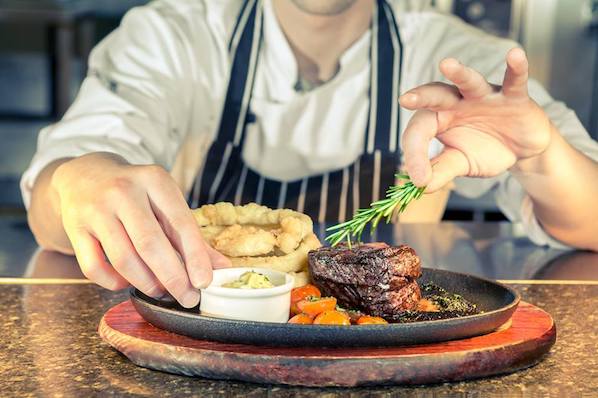 May: Launch of new Bistro and cocktails menu

The new menu featured some of the old classics, but also introduced some new favourites to the options available. From a Roast Beetroot, Goat Cheese & Walnut Salad to a filling Burrata, there’s something for everyone to enjoy. You can read a blog post about the bistro menu here, and a blog post about the new cocktails here.

In May, Bruce Springsteen played one one of the biggest gigs ever in Croke Park, to raptuous reception. It was almost as popular as… 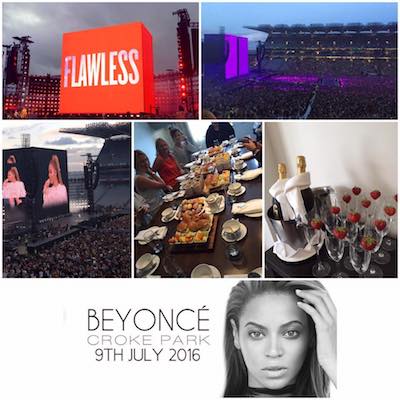 In another top notch gig for Croke Park, Beyonce came and wowed the audience for a hugely popular concert. You can read about these and other gigs in this post, about the best musical moments at Croke Park. 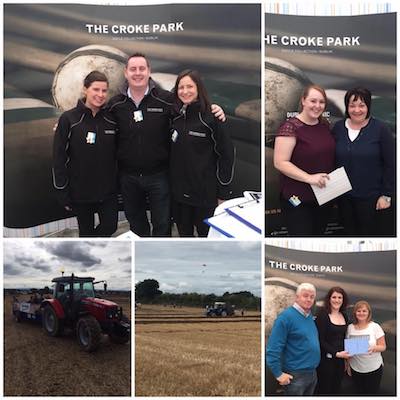 In September, the team at The Croke Park headed off to the Ploughing Championships with a stall for the hotel, ran successful competitions and were very well received. 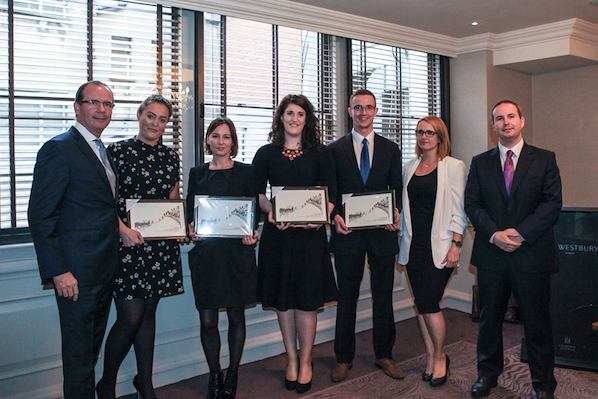 Also in September, the Proud to Lead team graduated, a moment of great pride for both the hotel and The Doyle Collection.

In a competition that was as stiff as whisked egg whites, the team fought it out for the title of best baker. 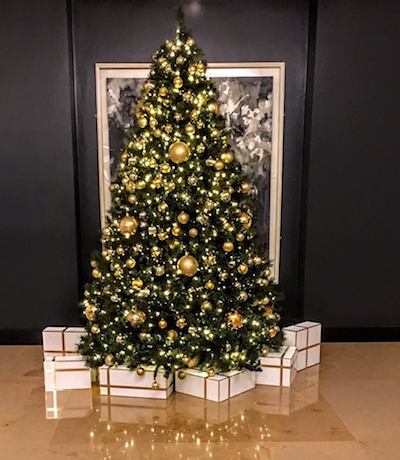 December: Beginning of terrace renovations and preparation for Christmas

There’s a big overhaul of the terrace taking place at the moment, and the new space will look glorious when the weather warms up in the spring. But until then, the decorations are up and festivity is the name of the game in The Croke Park.