The only place in town 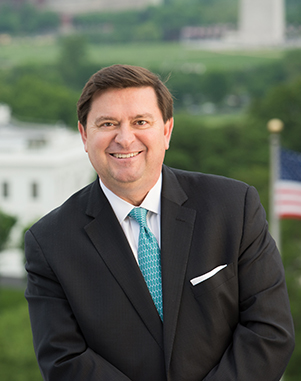 The White House Historical Association, located steps from the White House on Jackson Place, is a private, non-profit and non-partisan organization that was founded by First Lady Jacqueline Kennedy in 1961. Its mission is to protect, preserve, and provide public access to the rich history of America’s Executive Mansion.

In 1981, the White House Historical Association launched its Official White House Ornament program. This program commissions a different ornament every year that is American-made by a veteran-founded small business in Rhode Island and honors the presidents sequentially or commemorates a significant White House anniversary. This initiative celebrates the history of the White House while also serving to fund our mission of education, and historical preservation in the Executive Mansion. Over the years, this program has created a collector’s item and yearly tradition for millions of American families.

This year’s ornament honors President Dwight D. Eisenhower and is in the shape of a presidential helicopter. Eisenhower was the first sitting president to regularly use helicopters as a means of transportation. His commitment to fairness and innovation is also highlighted, as he used two different flight detachments, one operated by the Marine Corps and one by the United States Army. He split his time riding in both so as not to show favoritism over one branch of the Armed Forces. 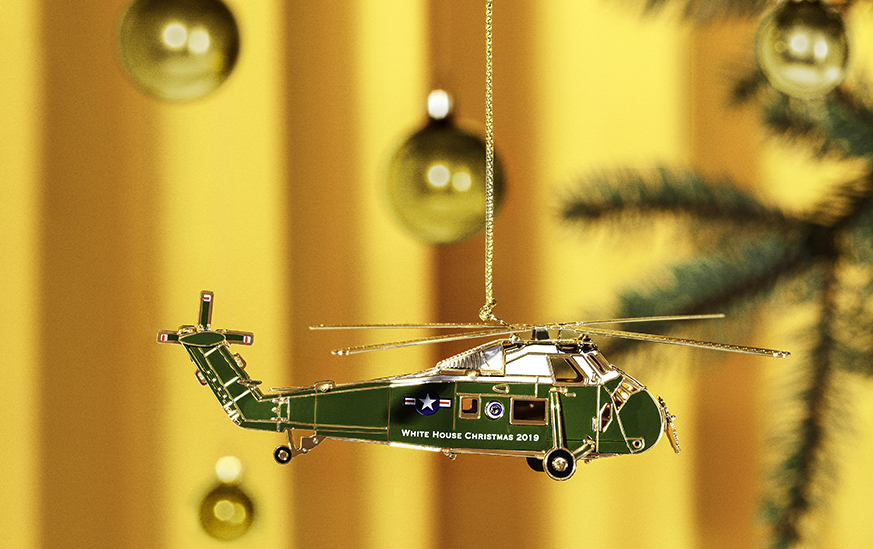 The Official 2019 White House Christmas Ornament features the Presidential Seal on one side, representing President Eisenhower’s two terms as Commander-in-Chief of the Armed Forces. The other side features his five-star rank, honoring his military service as a general in the United States Army. The ornament box is a rendering of the White House South Lawn, as President Eisenhower began the tradition of flying directly to and from the South Lawn. Additionally, this year, the Association has partnered with Lockheed Martin, who is the first ever official supporter of an Official White House Ornament. With this partnership, the Association strives to exemplify historical connections too. Sikorsky, a Lockheed Martin Company, has built every Presidential helicopter from the Eisenhower administration to the present day.

The White House Historical Association is located at the historic Decatur House, a property of the National Trust for Historic Preservation, which the Association stewards. We offer tours of the Decatur House, which was the first private residence in the White House neighborhood and includes one of the only preserved urban slave quarters in Washington, D.C. 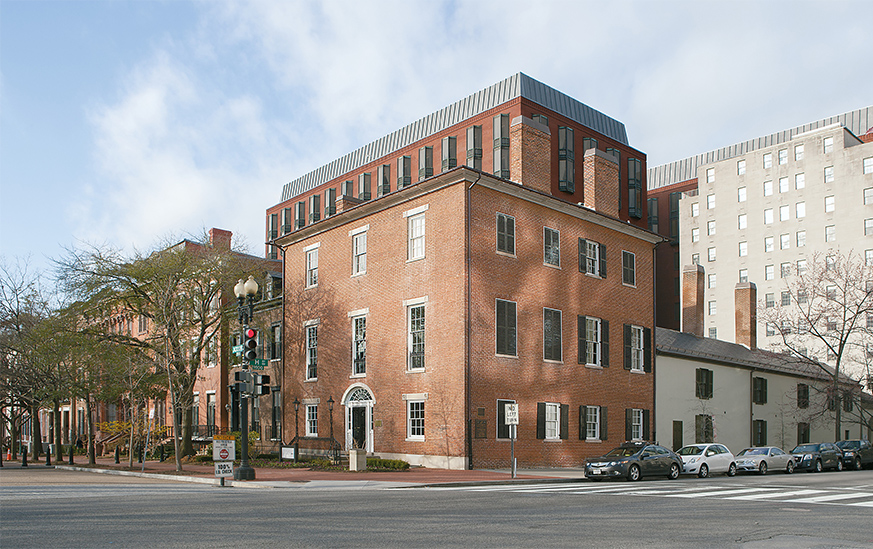 Among the Association’s most accessible and unique initiatives is the monthly 1600 Sessions podcast. Available on iTunes, Spotify, Stitcher, and Google Play, the 1600 Sessions explores the history, untold stories and personal accounts of the White House. Through conversations with historians and eyewitnesses to history, we open the doors to 1600 Pennsylvania Avenue-because it’s not only the President’s House, it’s the People’s House. 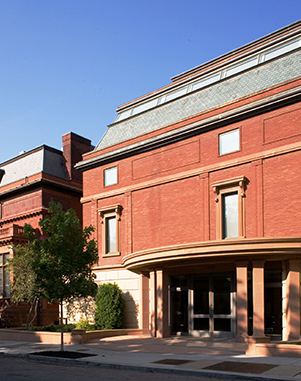 The only place in town

The Warmth of Other Suns 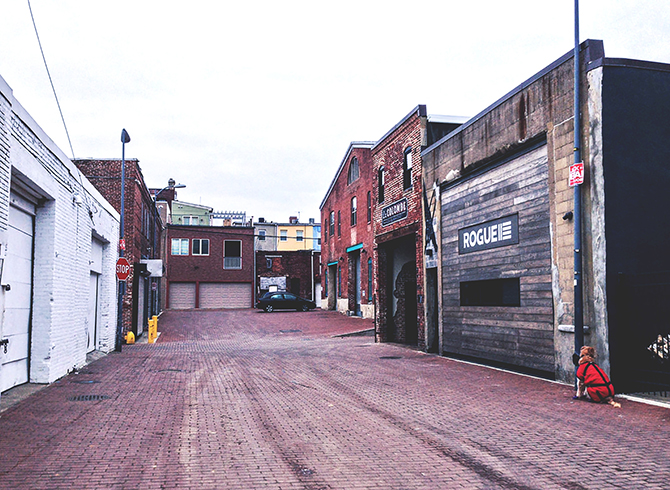 The Only Place in Town