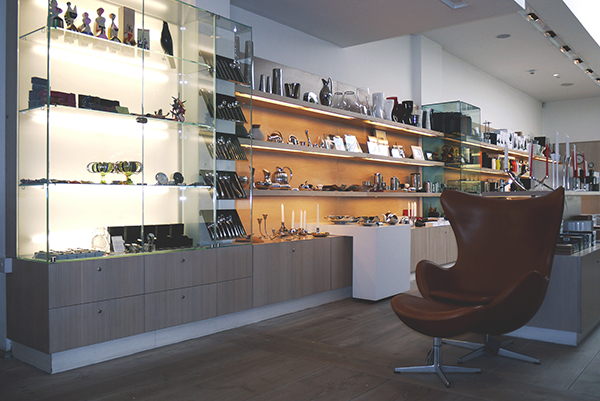 There’s no easier way to get the Nordic-chic look than with a trip to Skandium on Marylebone High Street. You’ll find a range of statement design items inside, from minimalist contemporary wooden furniture, to bold pendant lights, but there are plenty of smaller items on sale too. Keep an eye out for elegant candlesticks, geometric trays in pastel colours and simple homeware basics like table brushes and chrome salt and pepper shakers. 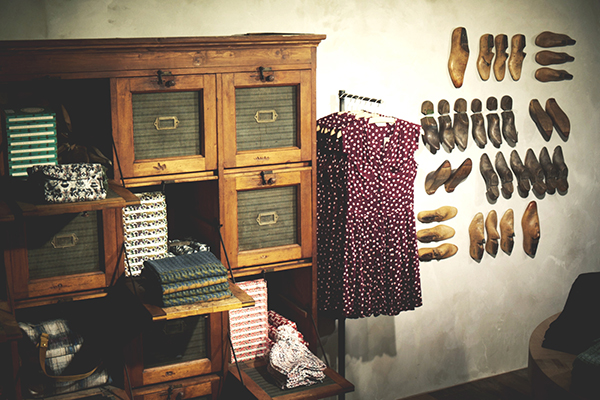 Originally an American clothing boutique, Anthropologie has become known for its quirky, patterned home accessories as much as for its floaty bohemian dresses and kitsch aprons. There’s nowhere better to find unusual hardware, such as glass and crystal drawer knobs, and brass curtain tiebacks in the shapes of Indian elephants, hands and bees. It’s also perfect for homely items with a modern twist, such as old-school quilts in contemporary fabrics, and cosy throws made from feathers and fur fabric. 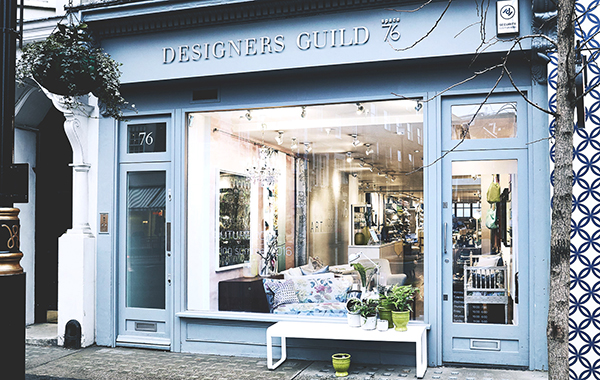 Tricia Guild has been regarded as one of the country’s foremost interior designers for the better part of the last 30 years, during which time her contribution to the world of textiles has been particularly influential. Designers Guild on Marylebone High Street showcases Guild’s vast collection of signature upholstery fabrics alongside furniture and homewares by brands such as Ralph Lauren Home and Christian Lacroix. Be sure to pick up one of Guild’s many books on interior design for further inspiration. 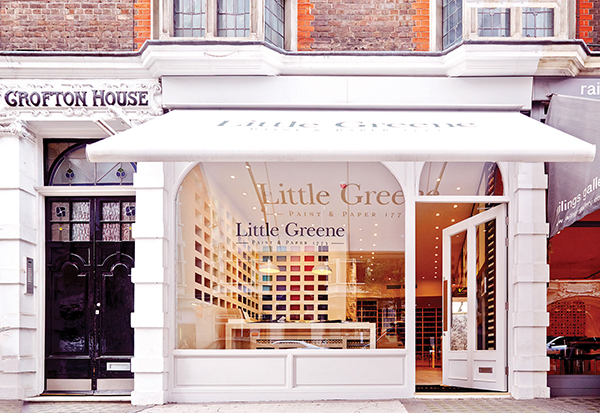 Perhaps you’re wanting to add a little period drama to a room or two at home. Little Greene has been purveying smart paint and (wall)paper since 1773, and is well worth a visit if you’re planning a Georgian-inspired dining room. Little Greene has a partnership with English Heritage, so expect the C.1760 sage wallpaper from Albemarle Street to be as authentic as it gets. The shop’s paints are also based on traditional British colours, and can be browsed by era. 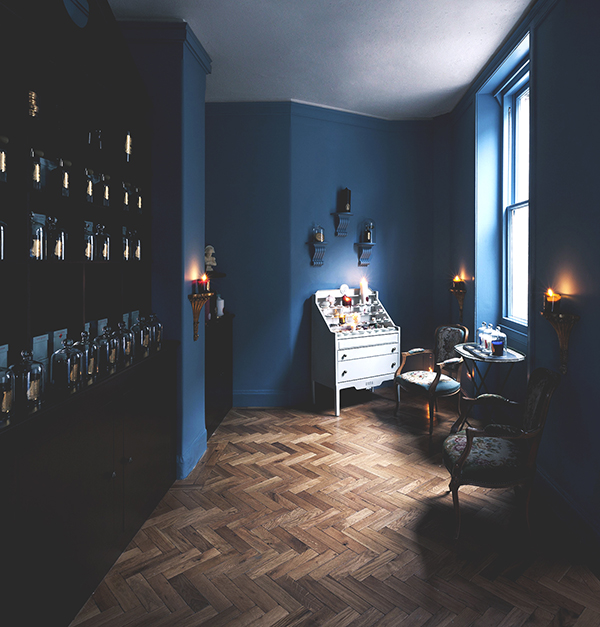 By now, you’ll be familiar with Cire Trudon’s range of scented candles, room sprays and – as of more recently – genderless perfumes. Perhaps what you won’t know about is the brand’s collection of wax busts depicting iconic characters from French history. Cire Trudon was granted permission from the Réunion des Musées Nationaux (the French National Museum Council) to reproduce the busts, which include Napoleon, Marie Antoinette and Louis XIV. They are in fact candles, but have been designed to be collected, not consumed. 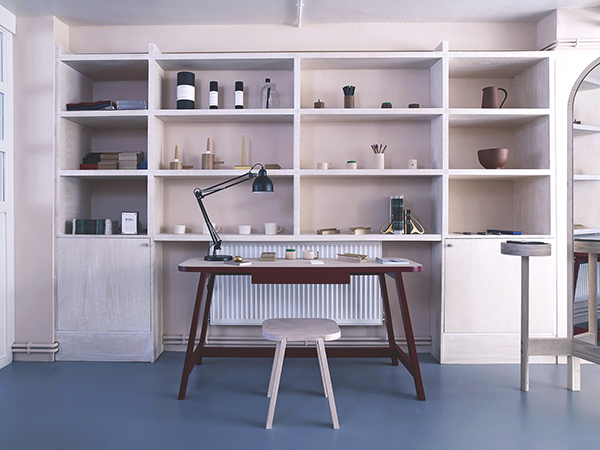 On the hunt for archetypal British, Scandinavian and Japanese furniture? Another Country on Crawford Street is the shop you’ll wish you’d heard of sooner. A team of designers and craftspeople make bespoke pieces of ‘honest’ furniture and homewares, based on old forms but with a contemporary twist. Alongside their own designs, the shop also stocks a carefully curated selection of other brands to complement its own ethos. Look out for the Hardy Rocker, a beautiful oak rocking chair based on a poem by Thomas Hardy. 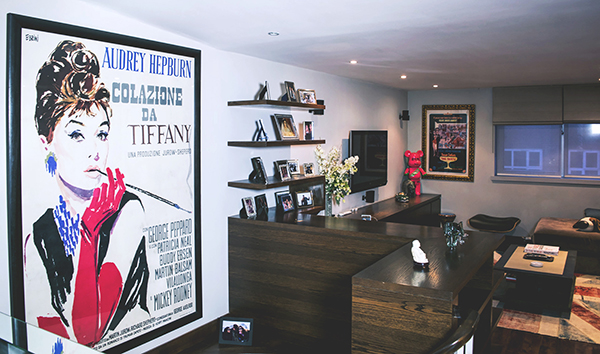 Movie posters – especially vintage ones – have timeless appeal, and the originals can be a shrewd investment. A SwedishKing Kongposter from 1933, for example, is currently on sale for £75,000 at Marylebone’s At The Movies. Fortunately not every poster there carries such a price tag – you could bag yourself a 40th anniversary Taxi Driver poster for £95 – and even if you wouldn’t necessarily hang a movie poster in your home, there’s a museum quality about the place that makes it well worth a visit. 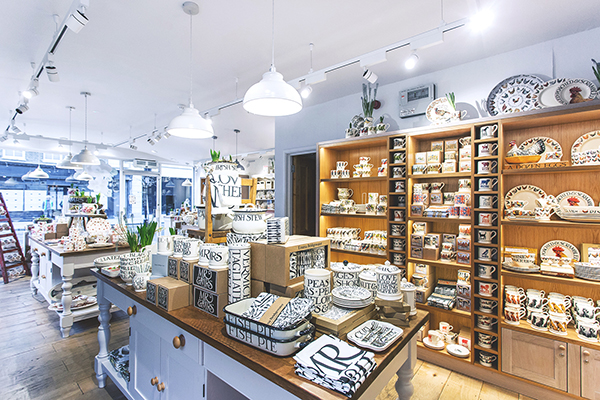 Everyone likes their own mug, so to stop any squabbling about whose is whose, it’s always worth having a few personalised ones. Emma Bridgewater has been one of the nation’s go-to suppliers of personalised crockery and pottery since the ‘80s. The brand’s signature polka dots and hearts are easily recognisable, whether they’re on egg cups, vases or ‘hens on nests’, and the iconic Toast & Marmalade collection has continued to be a hit for the last 25 years. 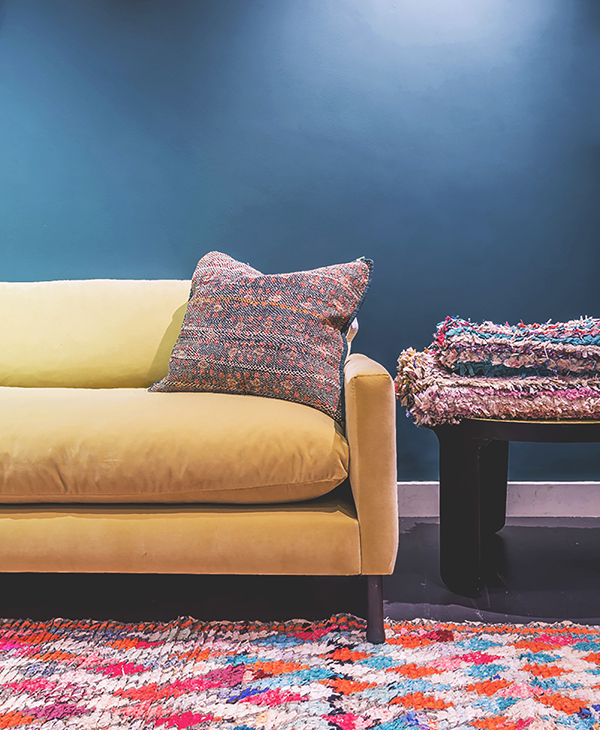 Beautiful table linen is a timeless investment and Caravane has a superb selection. The French brand’s only UK store – on Marylebone’s Cavendish Street – stocks all manner of homewares, but the Bastille and St Germain washed linen tablecloths and napkin sets are certainly the highlight. And once you’re there you might as well push the boat out; the shop suggests different atmospheres or themes to help pair cutlery, crockery and glassware with the linen, for an expertly laid table.

Marylebone has become a haven for the style-conscious, thanks to its varied and eclectic boutiques. Here are some of the best...